Nike is getting ready for fall with a brand new 2016 fall Sneakerboot collection, which blends practicality and modern looks into one awesome package. The collection offers silhouettes for both men and women, including the Lupinek Flyknit, Air Presto Mid Utility, Lunar Force 1 Flyknit Workboot and Roshe Two Hi Flyknit, with the latter being available exclusively for women. 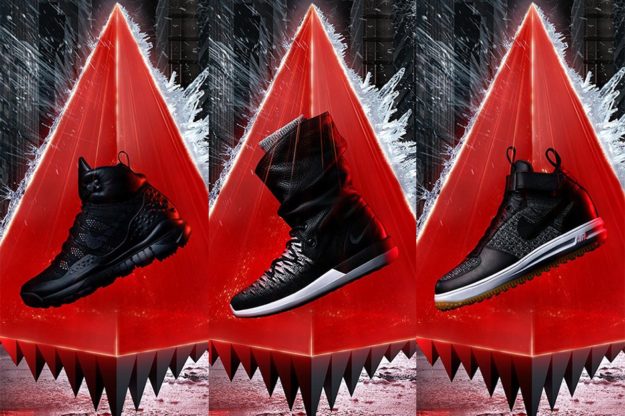 Each one of these models boasts its own original design complemented by a series of upgrades on the uppers, which were implemented for extra warmth and reliability during the colder months. As far as color combinations are concerned, black is the predominant shade on all models, but some of them flaunt white midsoles for a touch of contrast. 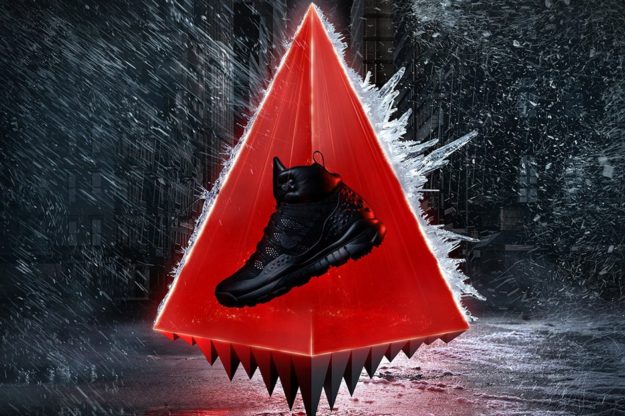 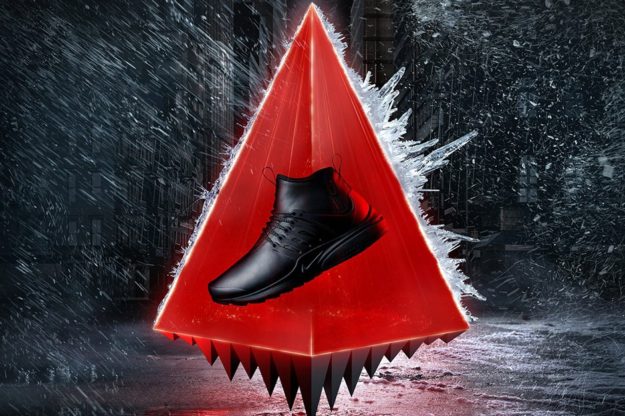 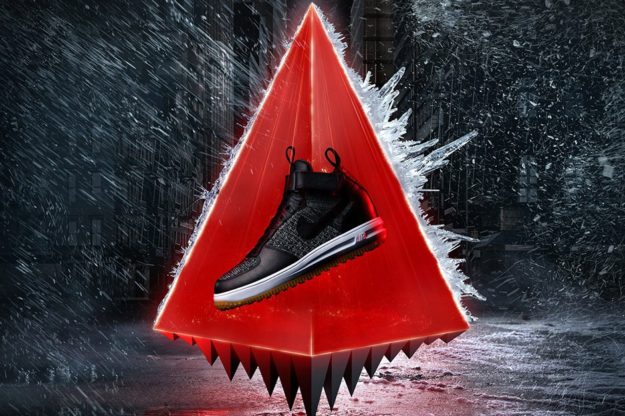 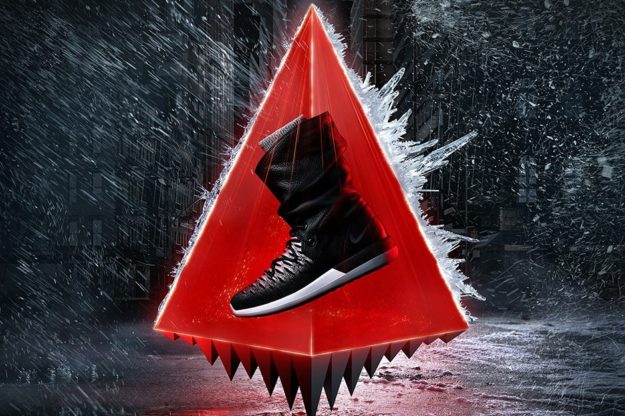