We’re sure that most of you are looking forward to the upcoming knock-out stages and the final of the UEFA Champions League, which is why you’ll definitely be interested in the Official Match Ball for these events looks. This outstanding ball by adidas was inspired by some of Milan’s most noteworthy landmarks, and it will be used by renowned players such as Suarez, Benzema, Messi and Bale. 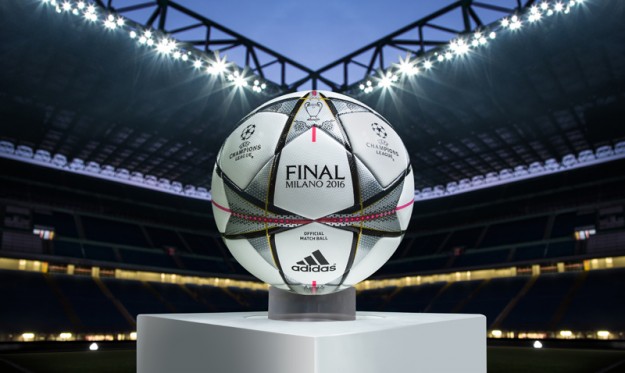 Dubbed Finale Milano, the ball is adorned with iconic symbols such as the stairs of the San Siro and the Teatro alla Scalais, and each of the surrounding stars on the ball features an eye-catching design that contributes to its overall performance. The outer coating texture was created to ensure optimal grip, while the thermally bonded star panel design guarantees a seamless surface. 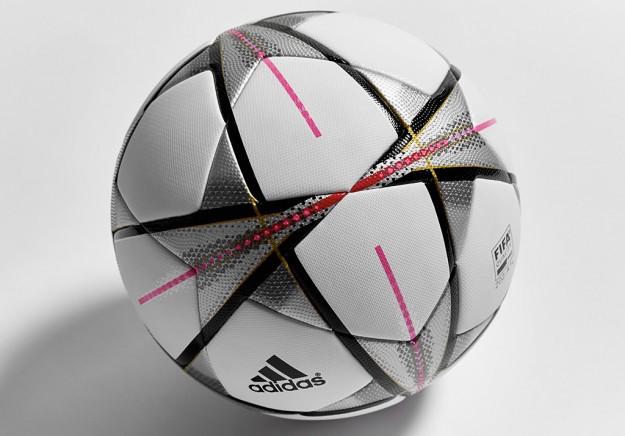 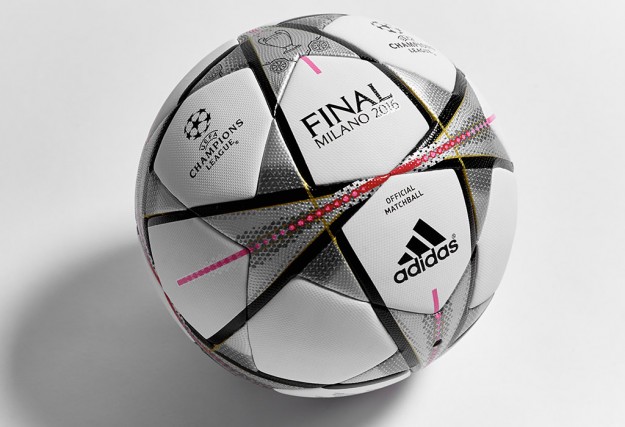