The Chelsea Away Kit for the 2016/17 Season by adidas was designed to show off the club’s commitment to become the best team in Europe, and it incorporates both classic and traditional elements. These elements blend to create a disruptive look thanks to a special engineered mélange stripe fabric that comes in grey and black complemented by neon yellow accents. 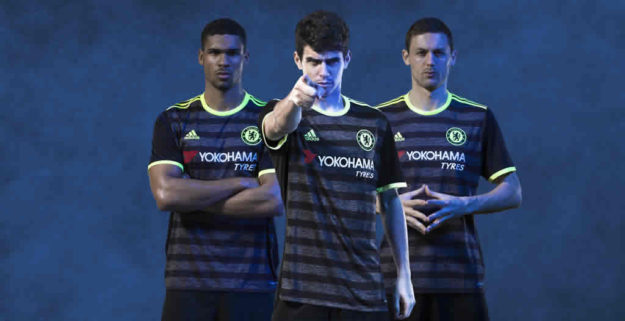 Other important details include short shoulder stripes, a two-color crest as well as an engineered collar tape that boasts a “Chelsea FC” badge. It’s worth noting that this particular color combination has been around since the 2000s, which is why many Chelsea fans are already accustomed to it. This superb new kit will be worn for the first time in July 2016, and we hope that it will remain with the team for many games to come. 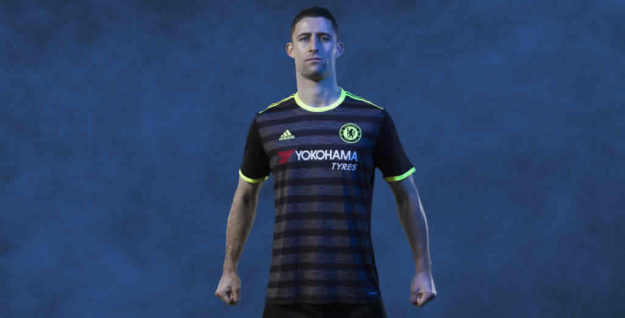 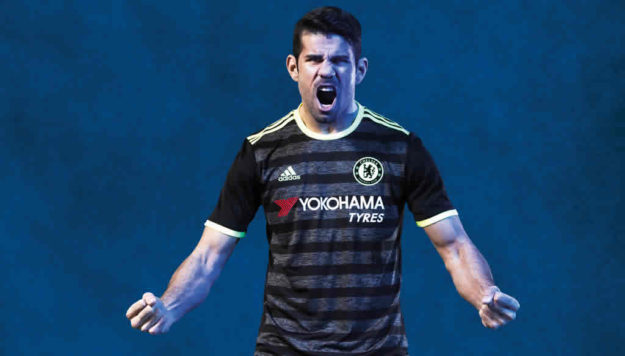 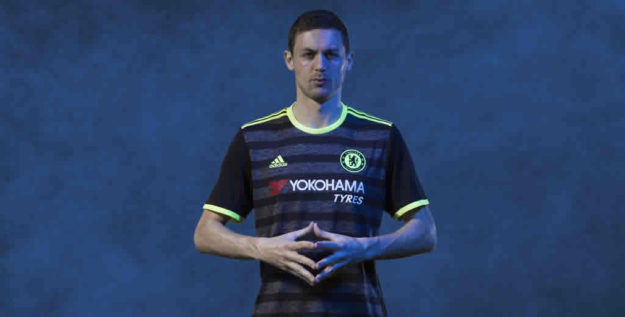 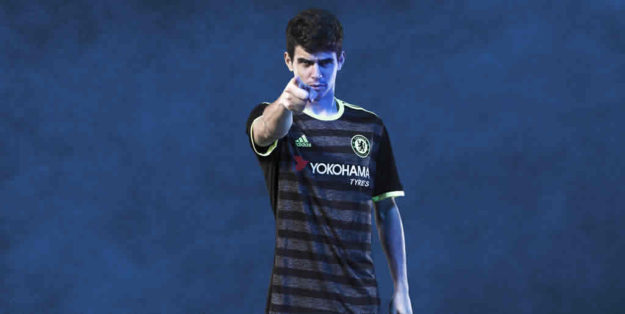 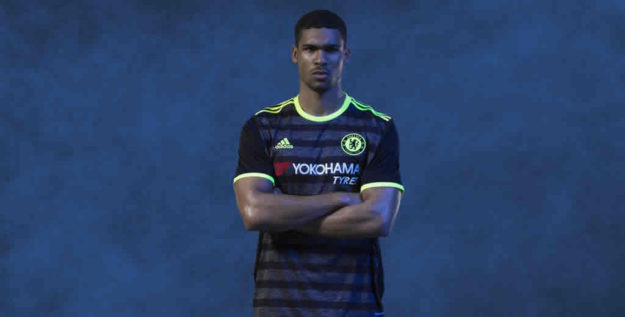