This year’s Copa America final was quite amazing, wouldn’t you agree? But aside from the game itself, there was another thing that caught our eye, namely the Nike Ordem Campeon soccer ball, which marks the game’s centennial anniversary as well as the first time the COPA America has been hosted by the United States. This achievement is symbolized by a special golden graphic that adds a touch of modernism to the football’s well-known geometric design. Even though it’s probably the best-looking football that we’ve seen in a long time, the sad news is that we won’t be seeing in on the field anymore, as it was created to only be used during the final match of the tournament. It won’t be put up for sale either, which might disappoint a few particularly wealthy soccer fans. 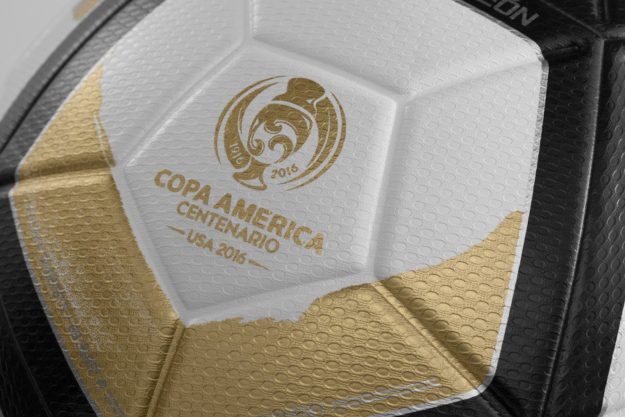 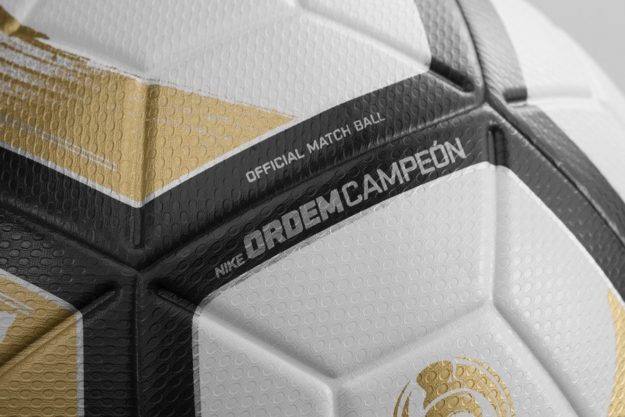 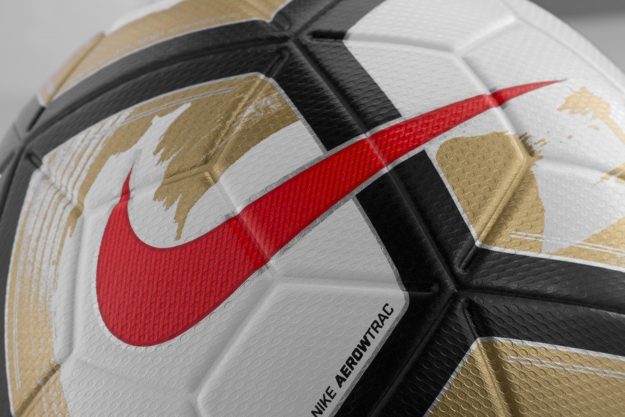