There are plenty of high-quality soccer balls out there, and even though they all boast amazingly durable builds and expensive materials, few can actually be considered unique. However, the Official Match Ball for the 2016/17 UEFA Champions League group stages is special in its own way, and that’s because it features an awesome new design with hand written messages from some of the world’s most renowned players. 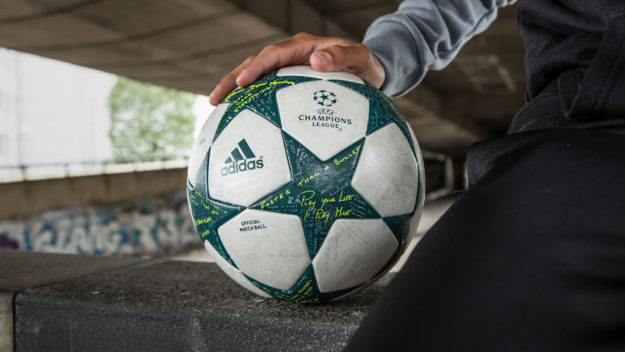 The messages answer a simple question, namely “what does winning mean to you?” The answers were written by the likes of Toni Kroos, James Rodriguez, Mesut Ozil and Gareth Bale, and great examples include Bale’s “being faster than a bullet” or Ozil’s “play your life, I play mine.” As for the Adidas 16-17 Champions League ball’s actual design, it is based on white panels surrounded by green stars. The star panels include an outer coating texture that ensures an incredibly grippy surface in all playing conditions. 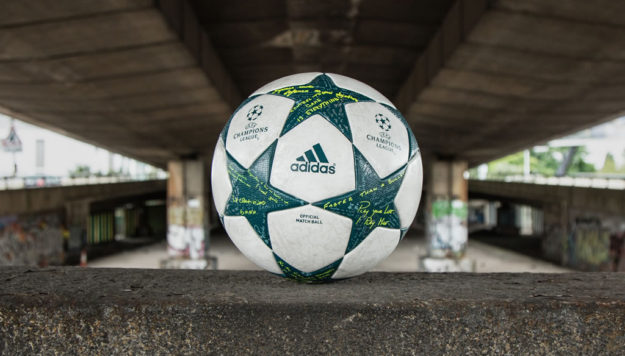 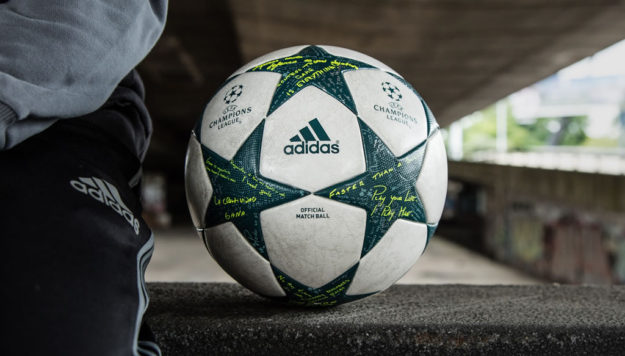