The brand new Mercurial Superfly V was unveiled by Nike Soccer as part of the Spark Brilliance Pack, and we already knew that this impressive model was on its way since it was previewed during Nike’s Innovation 2016 event. Designed primarily with speed in mind, these Nike soccer cleats feature a new plate that was mapped specifically to the natural shape of the foot, which basically eliminates the pesky underfoot gap that was present in previous models. 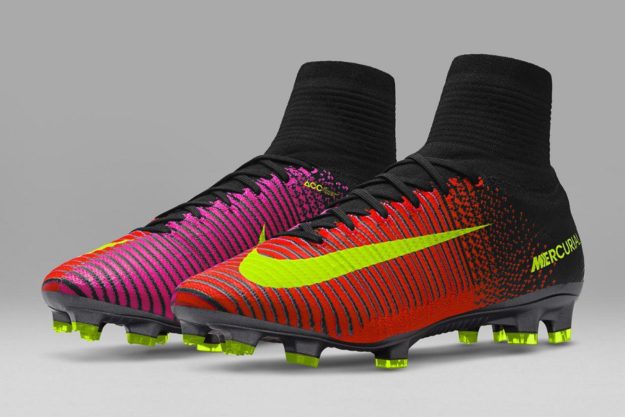 Moreover, the soleplate is now 40% lighter when compared to the previous carbon fiber plate, and yet it is considerably stronger and more responsive. As for the traction system, it also received some attention, and it’s now able to deliver even more speed. The Mercurial Superfly V will be worn for the first time by Cristiano Ronaldo, who had only good things to say about the new plate and traction configuration. 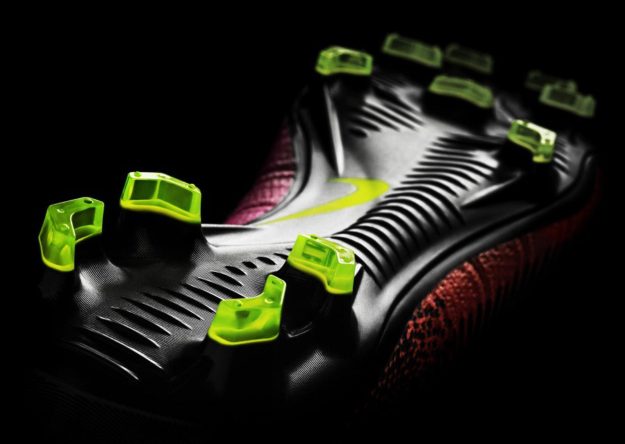 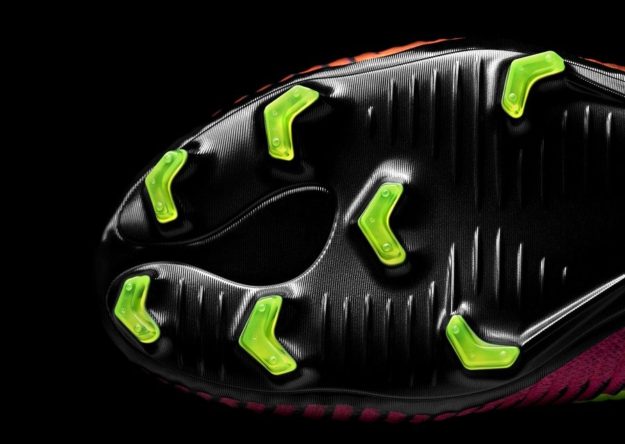