Just in case you’re not familiar with Aer, we’ll tell you that this company originally started out on Kickstarter with an ingenious bag that allowed users to carry both gym and office essentials at the same time. The project was quite successful in the end, and so the San Francisco firm decided to invest in other interesting products such as the new Travel Pack. 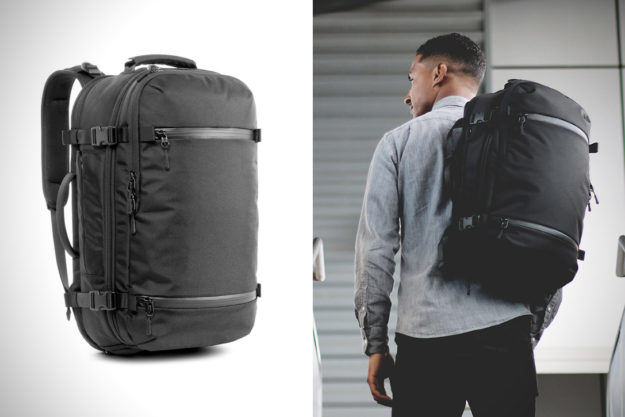 This pack incorporates a plethora of compartments that will allow you to organize your gear and clothes easily and efficiently. The primary storage space comes with a clamshell opening, which can help you organize and fold several clothing pieces. Just in case you want to access items such as keys, pens, magazines or books quickly, you can do so thanks to a front organizing panel. Other highlights include a secure top-pouch for valuables, cinch-straps, a shoe compartment, and an affordable price tag. 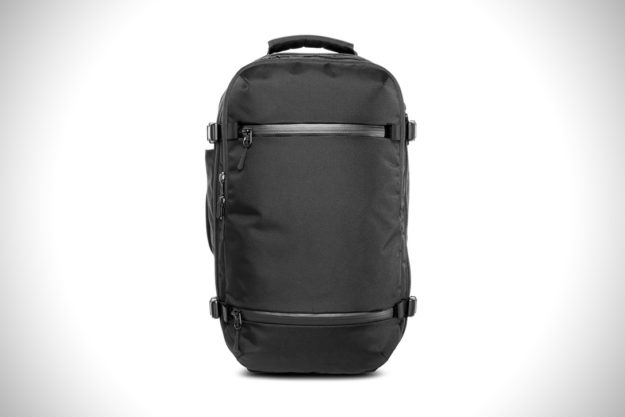 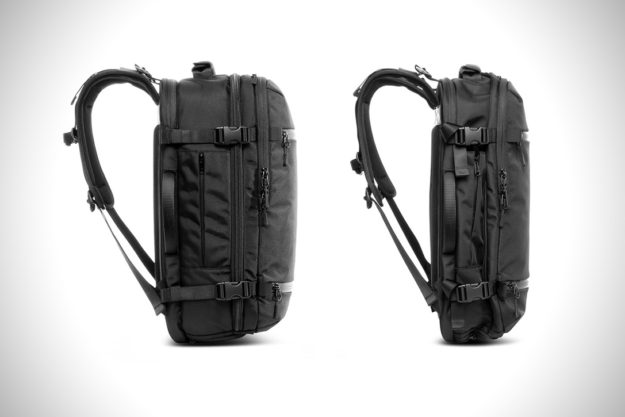 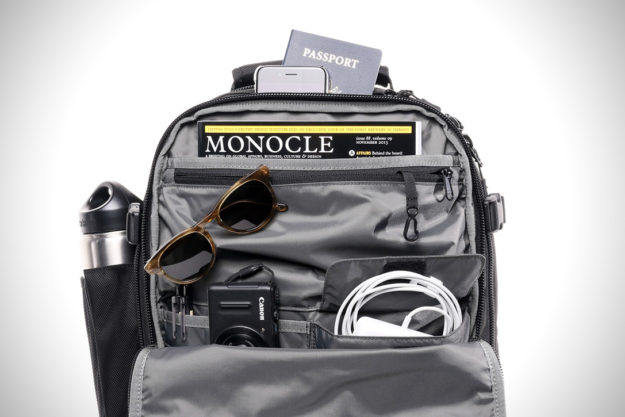 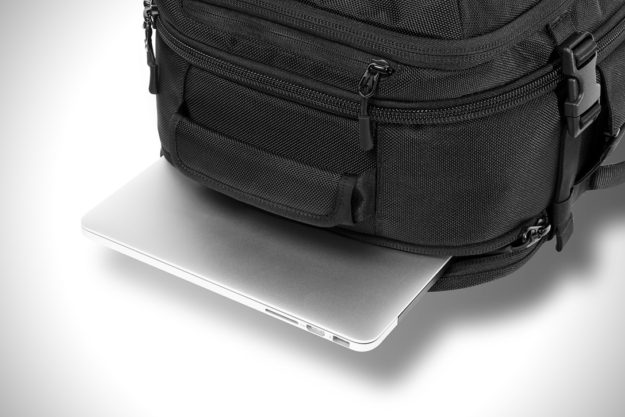 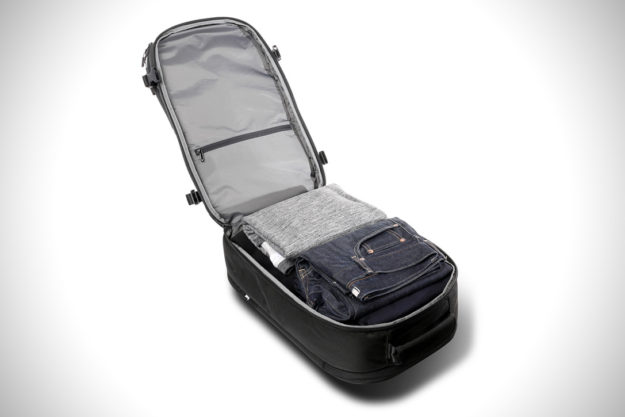 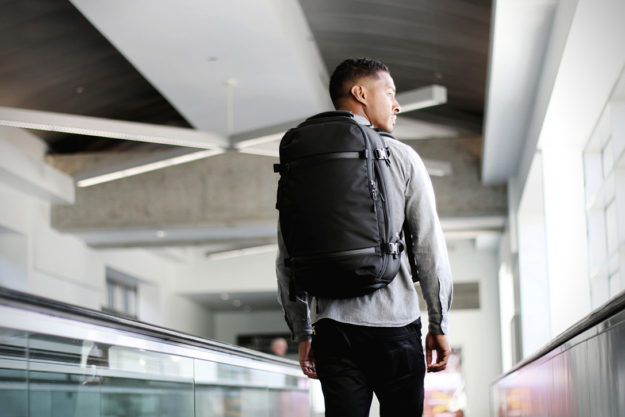