Home » Adidas » Check Out The Bianconeri Jersey By Adidas And Juventus!

The partnership between Juventus and adidas will carry on until 2021, and the second product released as part of this collaboration is the new 2016/17 jersey, which is a part of the team’s new home kit. The Juventus 2016/17 home kit includes wider stripes when compared to the previous version, and these stripes are crossed by a thin white line for a more dynamic look. 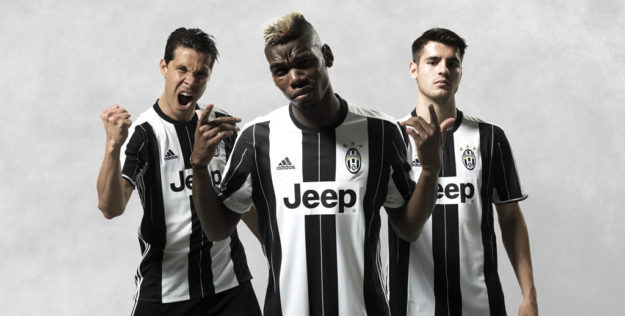 The Bianconeri Jersey flaunts a crew neck collar adorned with a black adidas logo on the right and a Juventus crest on the left. The adidas three stripes can be seen on the sides, and they are depicted in white against a black background. Apart from improved aesthetics, it’s worth mentioning that the Authentic kit was created using a lightweight fabric that improves both breathability and freedom of movement.

As for the replica jerseys, they boast climacool ventilation technology that was designed to keep players as cool as possible thanks to a series of breathable materials and special stitching. The jerseys were created using recycled polyester, which makes sense since adidas has pledged to protect the environment while promoting sustainability. 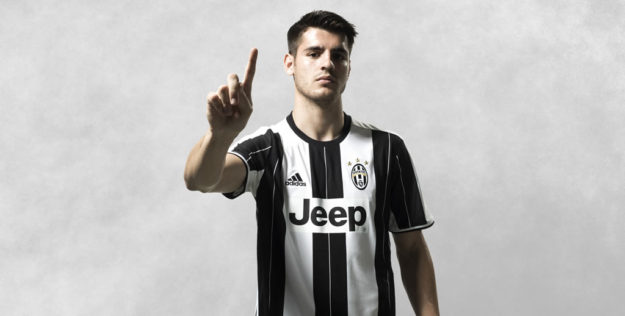 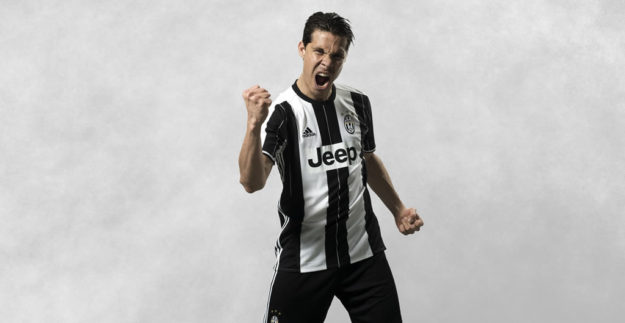 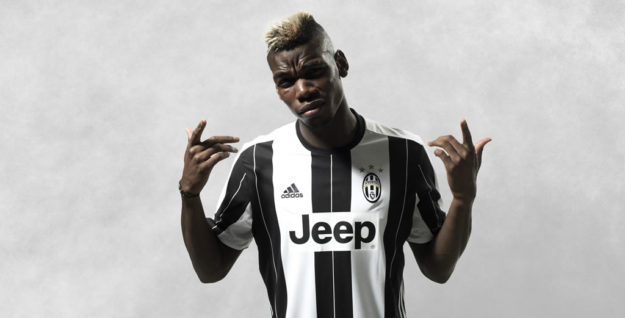 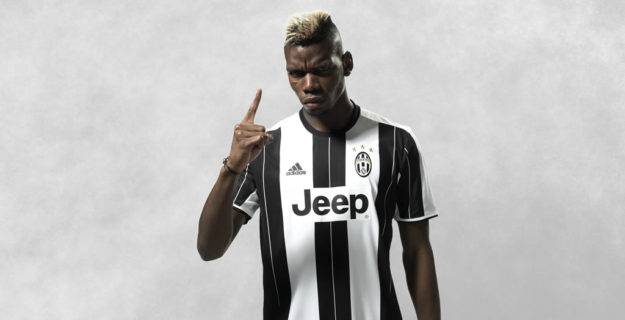