With Christmas approaching at a rapid pace, Asics has decided to release a brand new Christmas-themed pack for its fans. This special gift includes two silhouettes, namely the Asics Gel-Lyte V and Asics Gel-Lyte III, both of which feature festive colorways that are bound to stand out in a crowd. The Asics Gel-Lyte III “XMAS” features a soft blue/navy two-tone colorway across its suede and nubuck upper, while a red sockliner decorated with snowflakes provides a nice contrast. 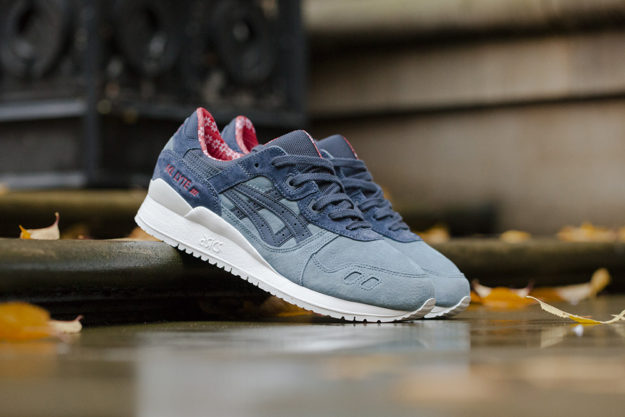 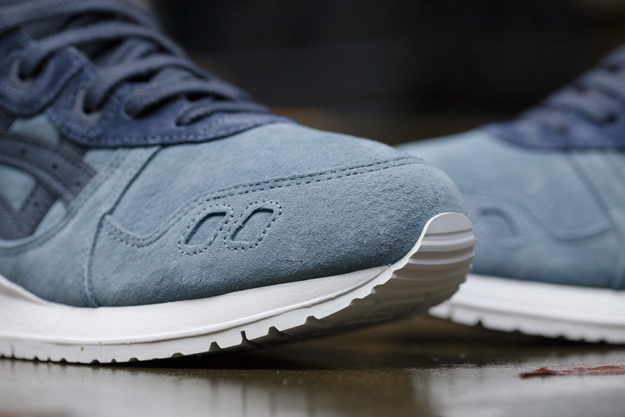 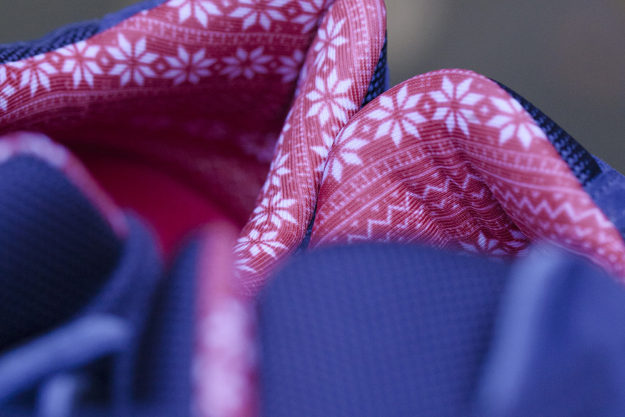 From our network : The 25 Best Perfumes In The World

As for the Asics Gel-Lyte V “XMAS”, it boasts a premium suede upper in dark green that is meant to honor the traditional Christmas tree, while the sockliner is the same red one with snowflake decorations. Both of these models feature white midsoles and outsoles that shift the focus to the high-quality uppers and their outstanding looks. 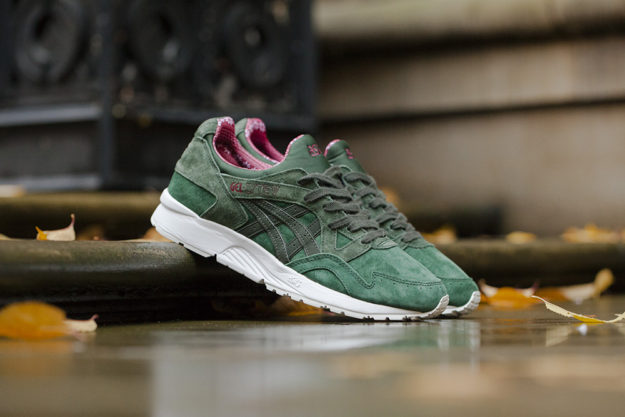 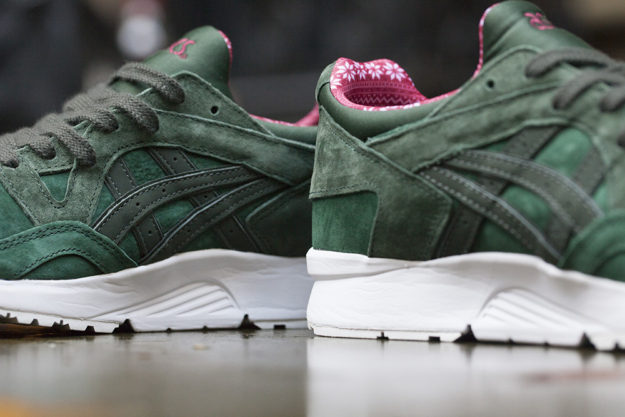 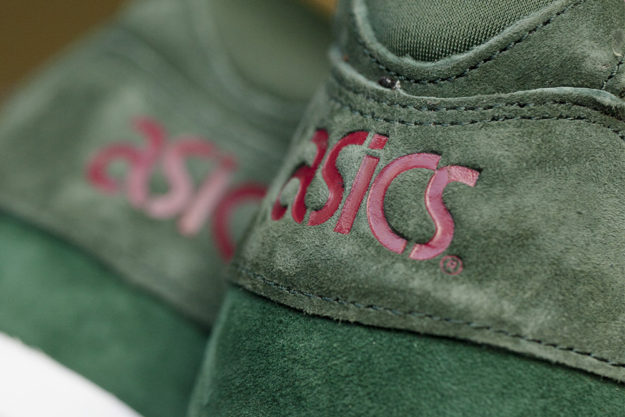