The highly appreciated SS17 Heritage Sneaker collection was released by Italian sportswear brand Diadora in June 2016, and another impressive release followed soon after. We’re talking about the Espresso Americano Pack, which was inspired by the United States Of America. This release is also a part of Diadora’s sportswear collection, and it was released just in time for Independence Day, which is celebrated in the States on July 4. 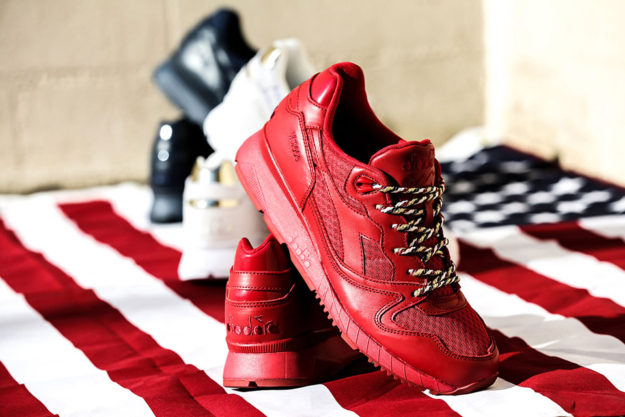 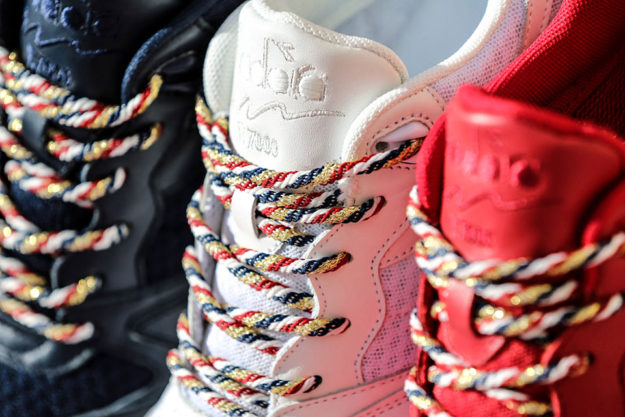 Obviously, these kicks feature a colorway that includes shades of red, white and blue as a nod to the Star-Spangled Banner. The collection is based on three Diadora running shoe models from the 90s, namely the V7000, S8000 and N9000. All of these shoes were created using full-grain leather and nylon mesh, and they all boast multicolored Lurex laces. 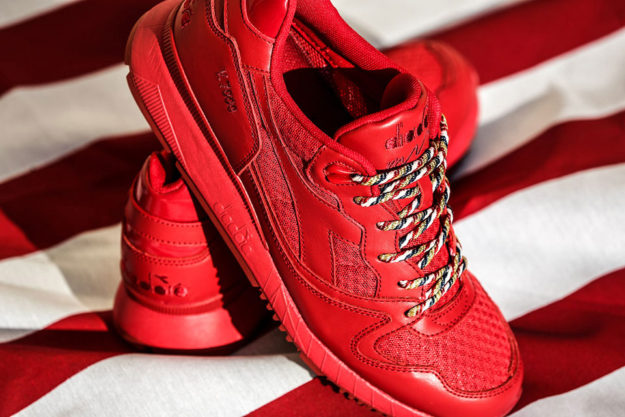 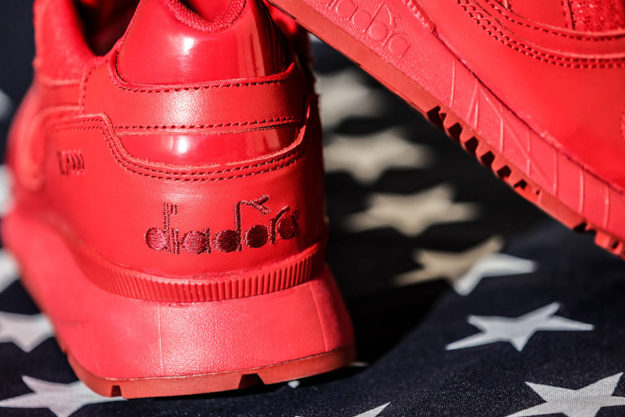 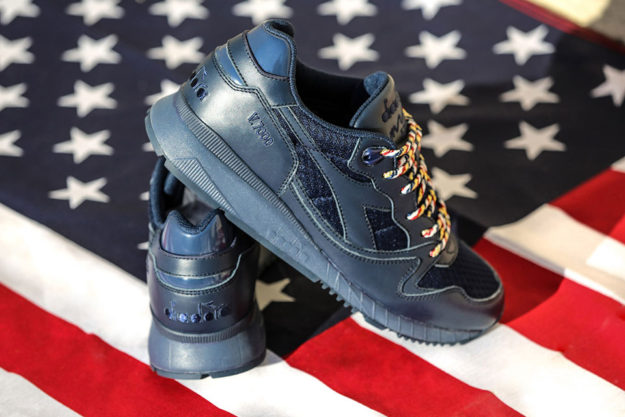 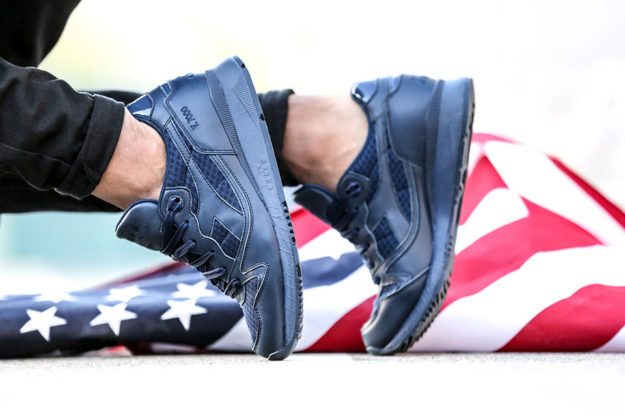 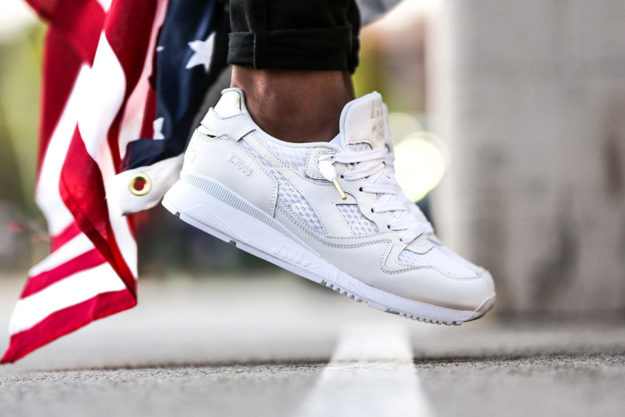 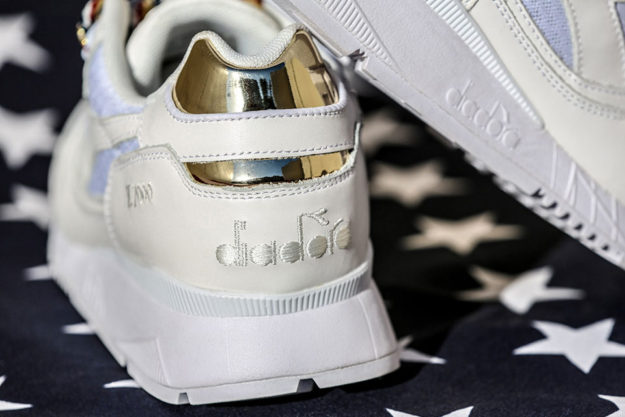 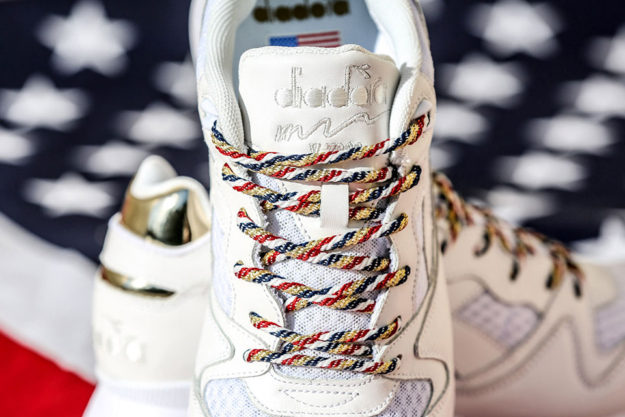