Featuring a similar design to that of the original Blackwing, these rock-climbing shoes for women boast a narrower profile as well as a low-volume fit designed specifically for female climbers. The shoe comes with a Stealth HF rubber outsole and with a synthetic Cowdura upper that has no stretch whatsoever. It also includes a double-strand Velcro closure system, a padded tongue, a wide toe box and a medium-rated stiffness. 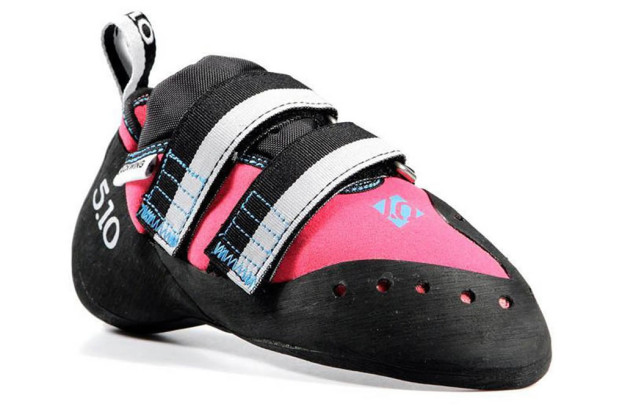 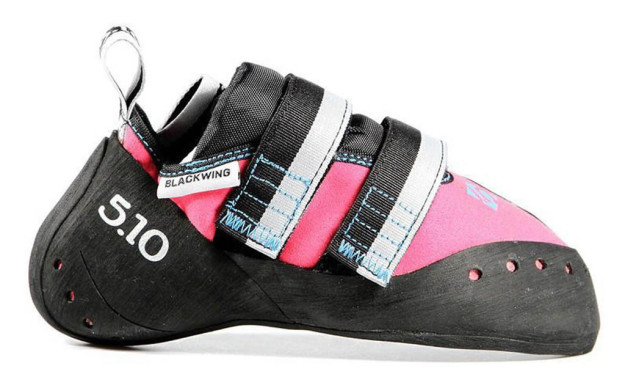 Since we are talking about a climbing shoe, its outsole is definitely its most important element, and the Stealth HF outsole doesn’t disappoint one bit, as it requires less downward force than usual in order to achieve friction. This allows it to perform admirably on overhanging terrain, which is a very big deal in rock climbing. 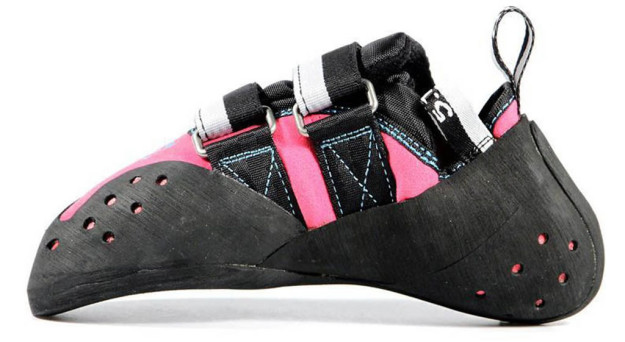