It makes sense for Nike to release some of its most impressive gear during the Olympics, as many other reputable companies are basically doing the same thing. However, they’ll have a hard time competing with these awesome sun shades, which were put together by Nike in collaboration with optical lens specialist Zeiss. 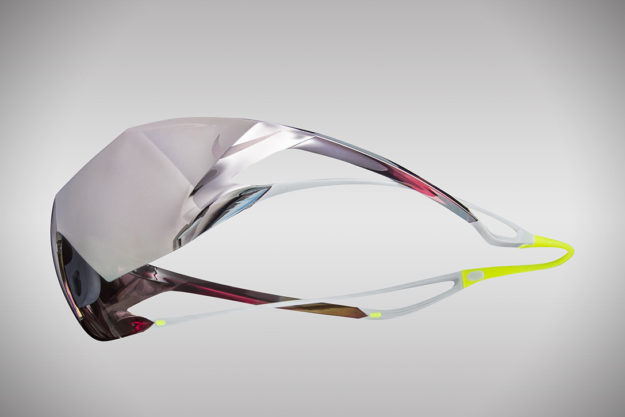 Featuring a superb, futuristic design, these shades were dubbed “The Wing,” and they come with an adaptable silicone nosepiece and backhand that were apparently modeled after human tendons. Highlights include a ventilated silicone brow-bar that improves airflow while minimizing fogging, as well as Nike’s Speed Tint tech, which reduces glare while allowing red light to enter the eye in order to give off a feeling of calmness. As you can probably imagine, this can be incredibly useful when you’re performing in front of thousands of people. 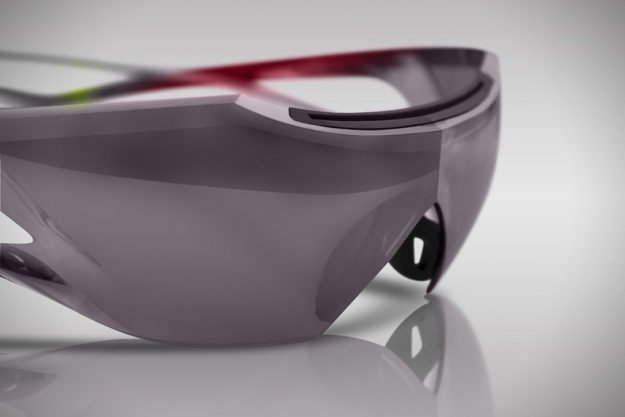 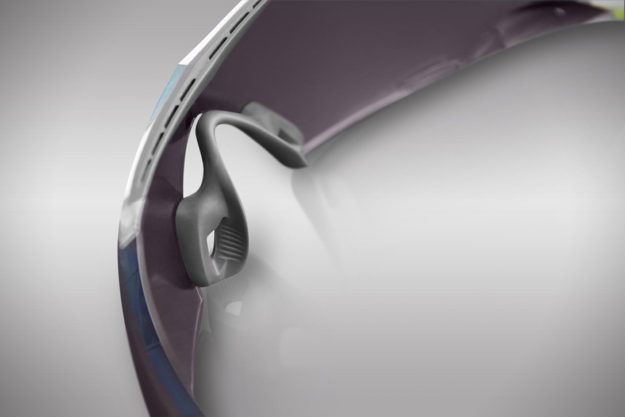