ASICS and Swiss sneaker shop Titolo worked together in order to release this spectacular limited edition GEL-Lyte III shoe in order to mark the shop’s 20th anniversary. Based on Titolo’s “Papercut” GEL-Lyte III from 2015, this new colorway is basically an inverted version of the original, which is why the shoe was dubbed “Albino Papercut.” 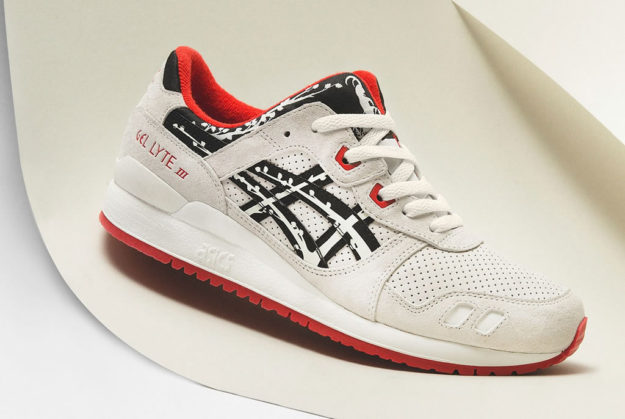 It boasts a creamy suede off-white upper with red and black touches, and we have to admit that this look is quite sporty yet elegant at the same time. It’s worth noting that only two pairs of these ASICS sneakers have been manufactured, with one pair going up on eBay for auction while the other has remained at Titolo. All proceeds from this auction will benefit a Swiss charity organization named Pestalozzi Children’s Foundation. 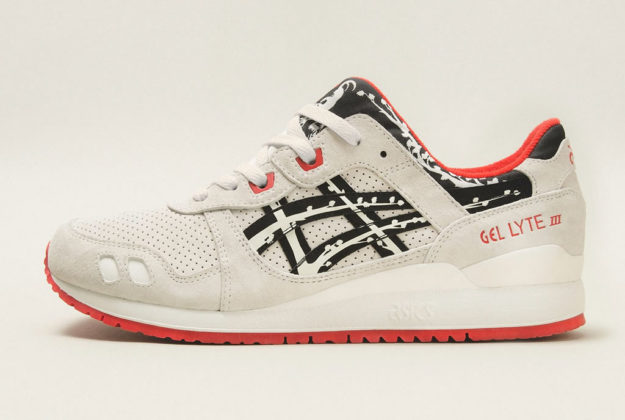 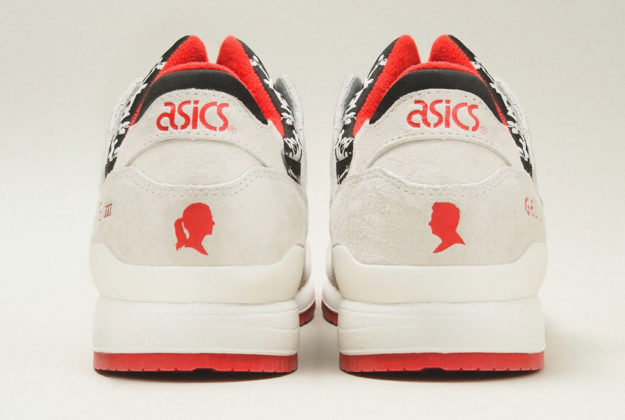