These awesome adidas rugby boots are a part of the company’s new Superlight Range, and they were developed using valuable input from some of the world’s most respected rugby players. We’re talking about the adipower Kakari Force and the adizero Crazyquick Malice, both of which were created using reliable, tough materials.

Both models flaunt impressive technologies that were never implemented in any adidas rugby boots before. These include a breathable upper material, as well as a neoprene sock that provides improved ankle support and stability. These kicks are lighter by 25% when compared to previous offerings, and they are definitely something to keep an eye out for if you expect nothing but the best when it comes to your ruby footwear. 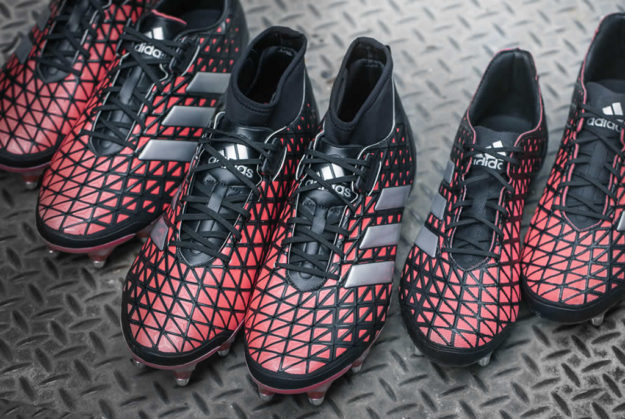 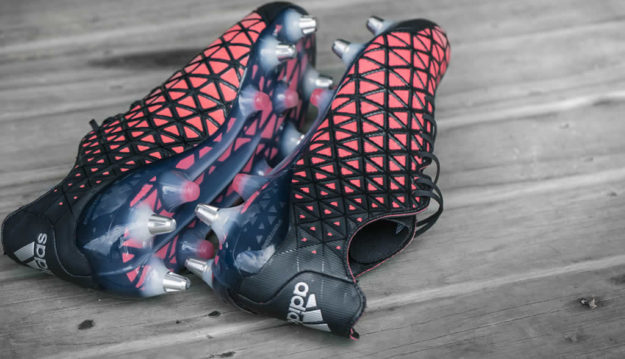 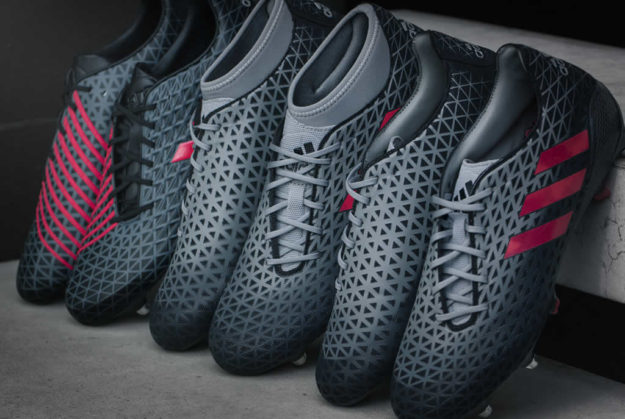 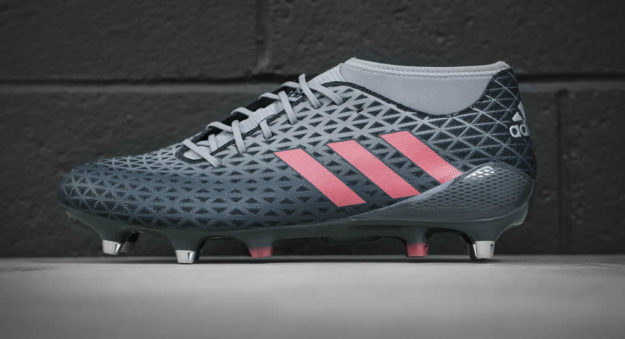 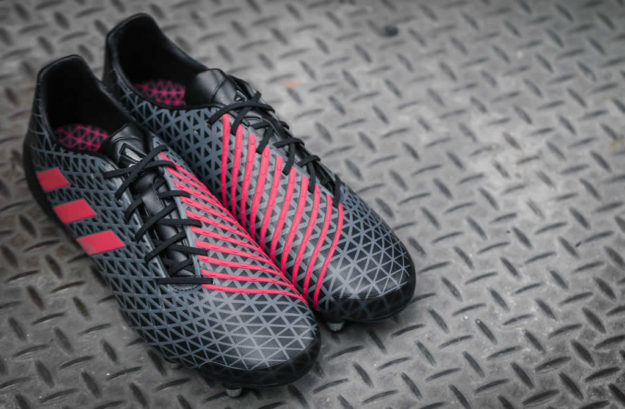