The 99g limited edition football boot by adidas has received a fantastic upgrade, and it was re-released as part of a limited edition of just 299 pairs. The adizero 99g was originally unveiled in 2015, and it was a part of the adizero speed range. Therefore, it was tested thoroughly to resist tear and abrasions, and this new model incorporates the same traits while boasting an updated material composition. 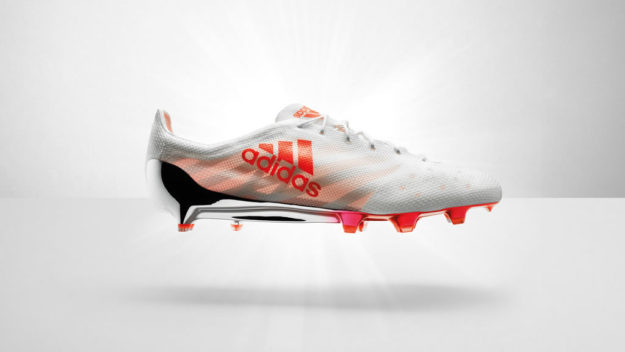 Featuring about half the weight of a conventional football boot, this one flaunts a 1mm polyamide outsole that still manages to offer the necessary rigidity in order to perform admirably. Other highlights include an advanced lightweight one-layer upper material based on mesh, as well as a skeleton inner build that guarantees support and stability. As for the stud layout, it was designed specifically in order to support fast movements in any direction. 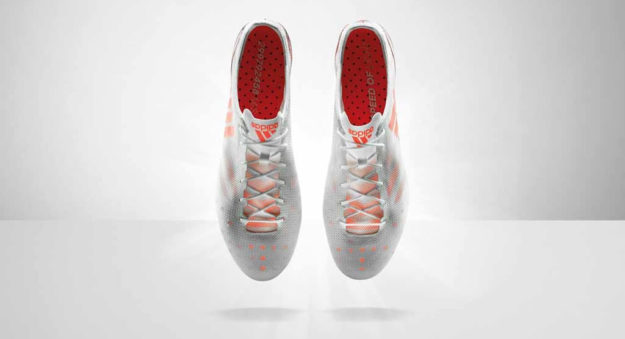 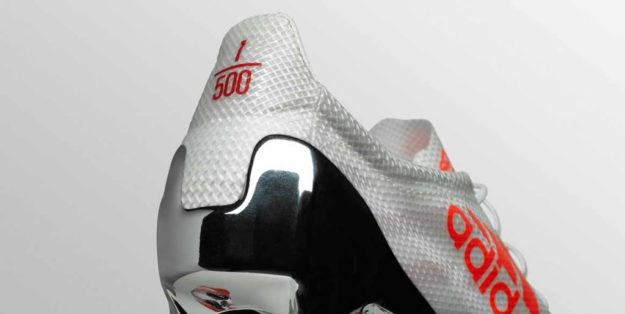 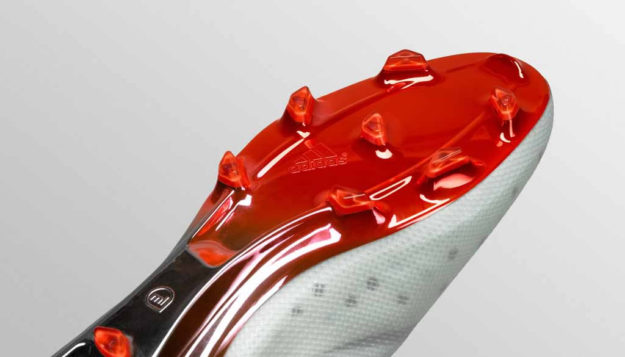 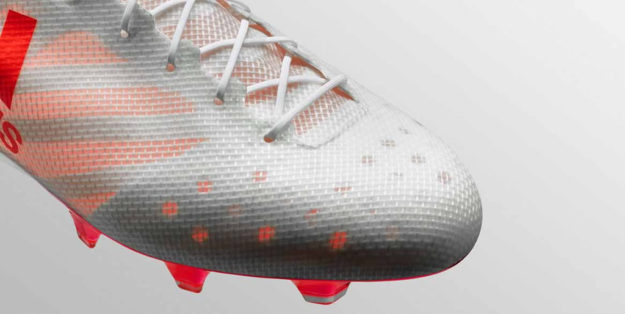