Inspired in its design by the renowned war strategist from Ancient China, Sun Tzu, these fabulous Adizero Ubersonic kicks by adidas are a part of a limited edition, and they’re just as inspiring as they are reliable. They were unveiled in Germany, and they represent the third addition to the limited edition adidas Ubersonic footwear Energy Pack, which is based on kicks inspired by mythological and cultural figures. 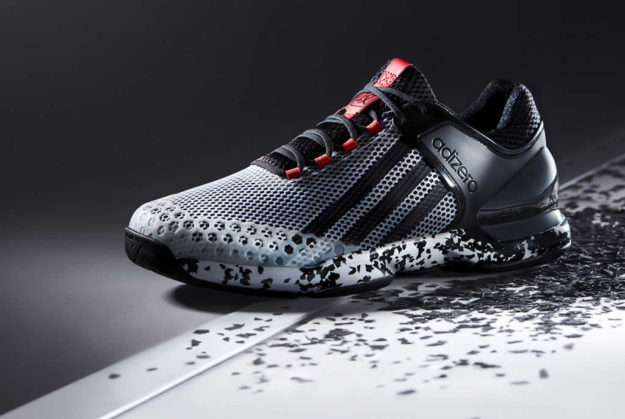 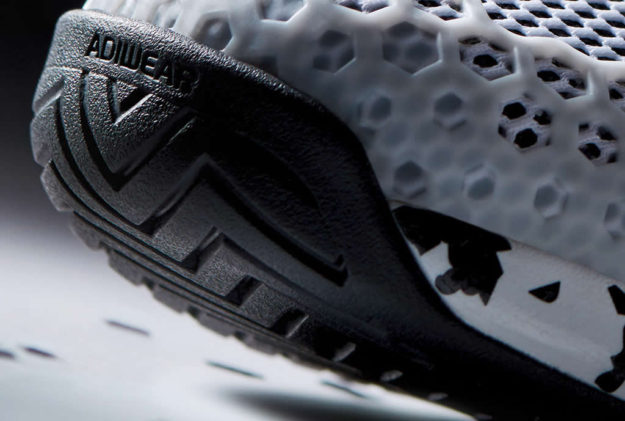 The adizero Ubersonic Sun Tzu shows off the Chinese words for attack and defense on the rear heel tab while a camouflage print signifying defense adorns the Adiprene+ midsole. As for the red laces, they remind of success and good fortune in Chinese culture, while the black and white colorway forms an eye-catching contrast that’s bound to attract some looks. 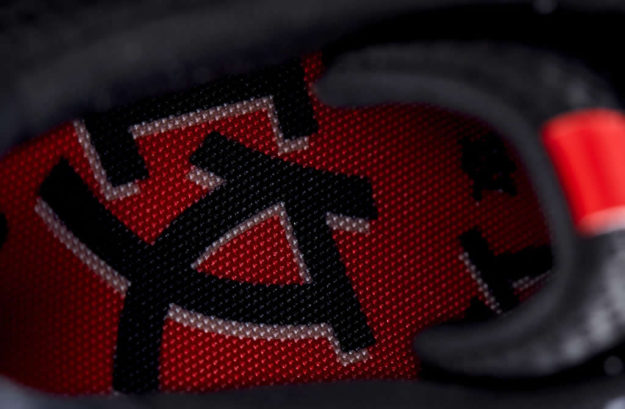 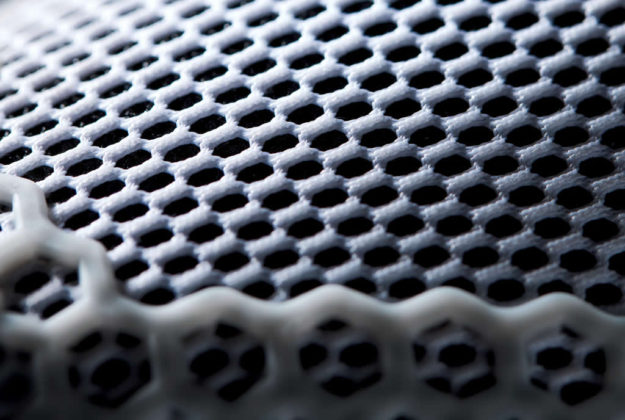 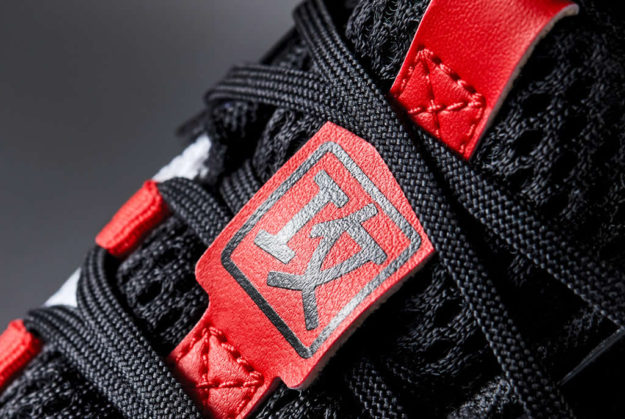