Adidas has decided to honor one of the world’s most renowned football players with the release of a superb, limited edition pair of boots named Messi 10/10. These original adidas Messi Football Boots are limited to just 100 units, and they were manufactured in a single US size 8.5, which is worn by Messi himself. 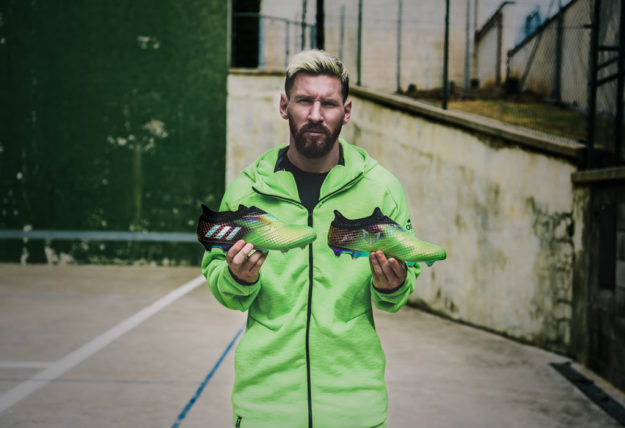 Aside from their exclusivity, these boots impress with advanced technologies and materials such as an AGILITY PURECUT UPPER, an AGILITY touch SKIN LAYER and an AGILITY SPRINTFRAME OUTSOLE that offers irreproachable traction. This is the second successive season that adidas has launched limited edition pairs of Messi 10/10 boots, and the even better news is that 2017 will also include a release of its own. 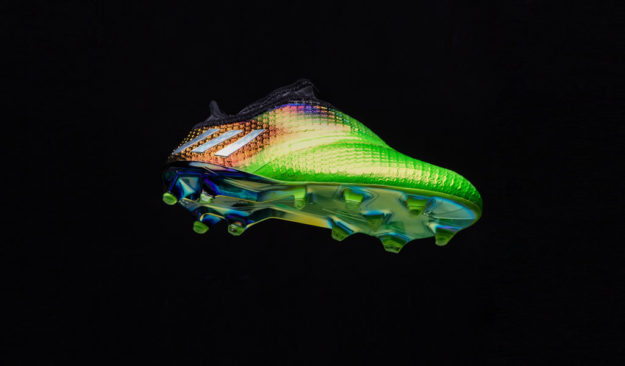