Worn by the likes of Marouane Fellaini and Aaron Ramsey, New Balance’s Furon boots were already greatly appreciated by professionals ever since they were only in prototype phase. Now, in order to celebrate the model’s early success, New Balance has decided to release the Furon 2.0 as part of a limited edition in black and white colorways. These colors were chosen as a nod to the original prototypes, both of which came with the NB logo emblazoned on the side. 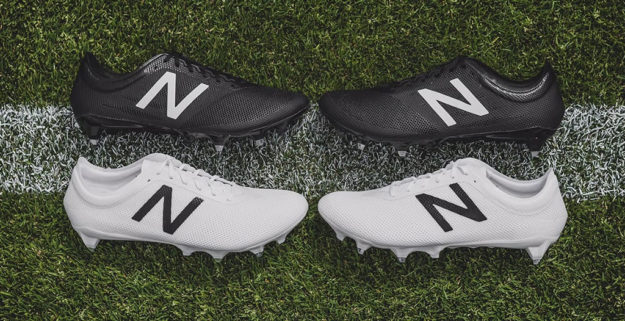 The re-engineered Furon 2.0 looks awesome with its simple design and simple monochrome colors, and it can definitely deliver as far as performance is concerned. Richard Wright, the General Manager of New Balance Football had a few words to say about these limited edition boots: 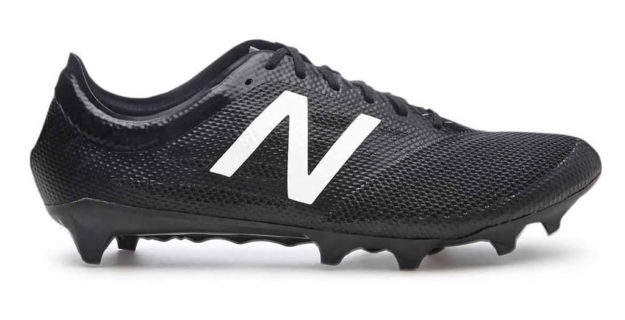 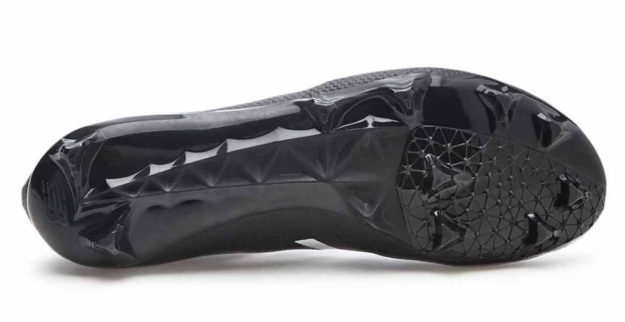 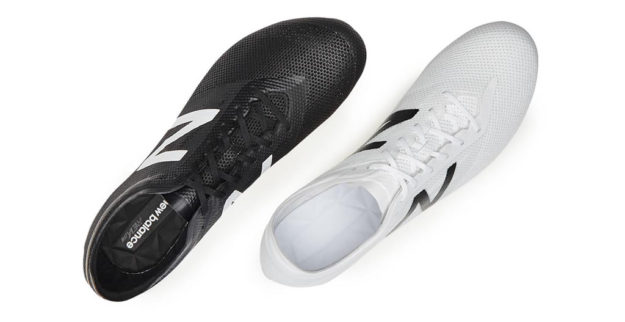 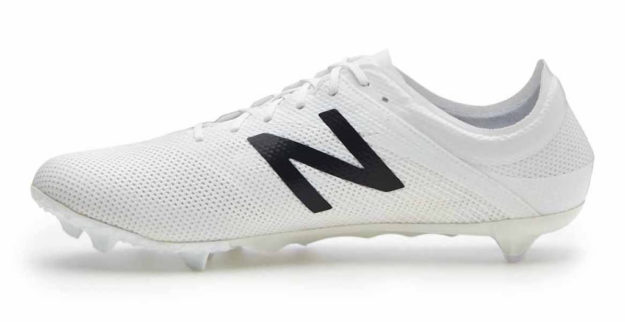