Manchester United and adidas have joined hands in order to release a stunning new home jersey for the 2016/17 season, and it’s worth noting that this jersey was inspired by the club’s early days, when it was actually named Newton Heath LYR Football Club. To be more specific, the product flaunts a two-tone red split design that reminds of the two-tone Newton Heath kit from 1878. 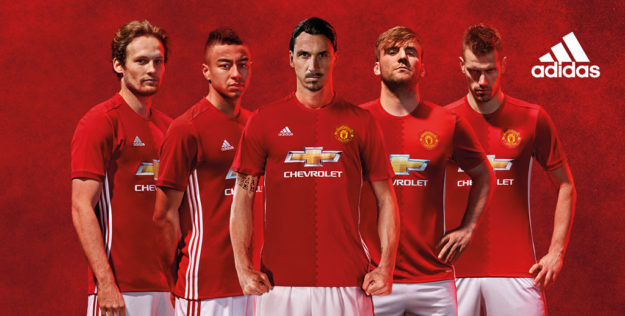 The honeycomb graphic that links the two red block designs on the shirt was inspired, in turn, by Manchester’s coat of arms, which represents the worker bee dating all the way back to the Industrial Revolution. Adidas has decided to release a replica of this jersey for consumers, as well as an authentic shirt and a special long-sleeved version. 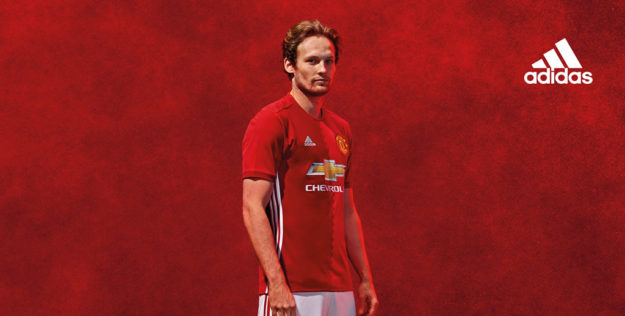 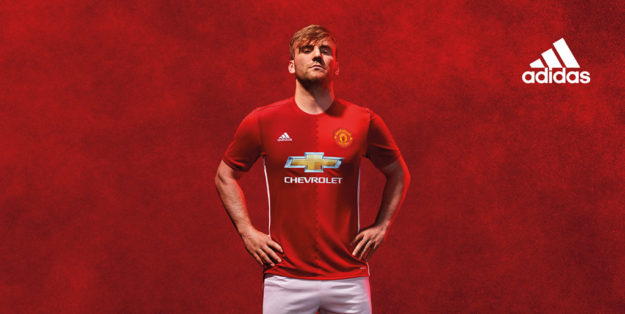 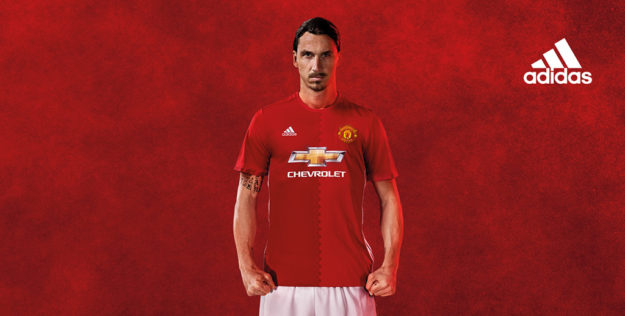