Nike will be outfitting France, Chile, Croatia, Turkey, Portugal, Brazil, the United States and a few other international football teams this year, and their new kits are here for us to admire. Aside from a couple of new advanced technologies, the kits also feature a few subtle details that make them extra special. The English kit, for instance, has a rose design – inspired by the national crest – on the reverse side, while the French one hides the words “Our Differences Unite Us” in French.

As for the aforementioned techy innovations, these include the newly launched Anti-Clog Traction sole-plates, which are meant to completely change the way football boots feel and perform, as well as the AeroSwift fabric, which wicks moisture 20% faster and dries 25% quicker than previous Nike fabrics. 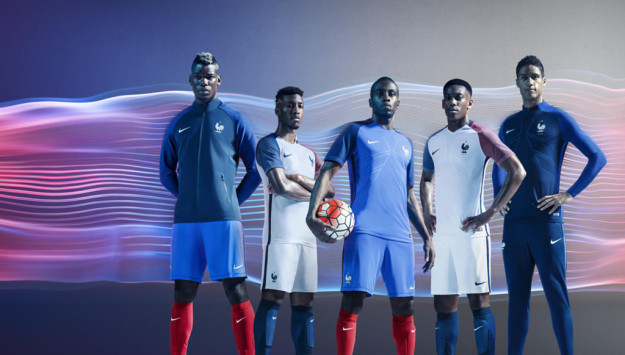 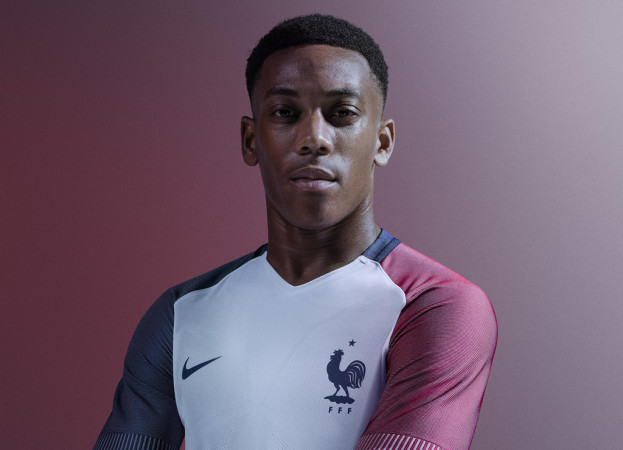 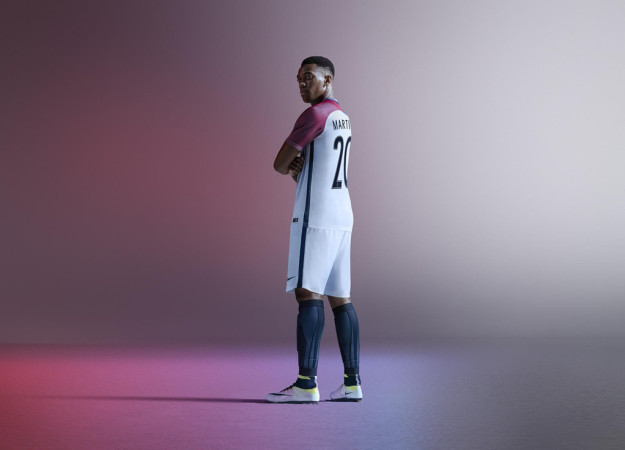 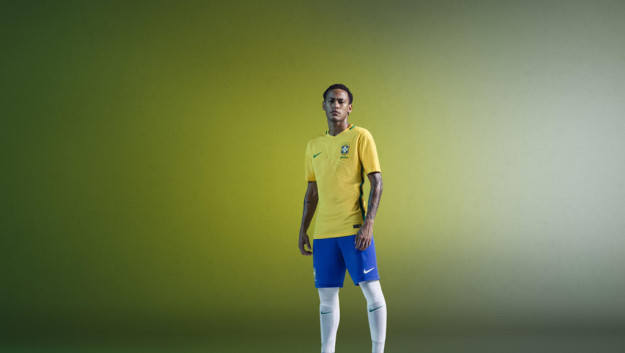 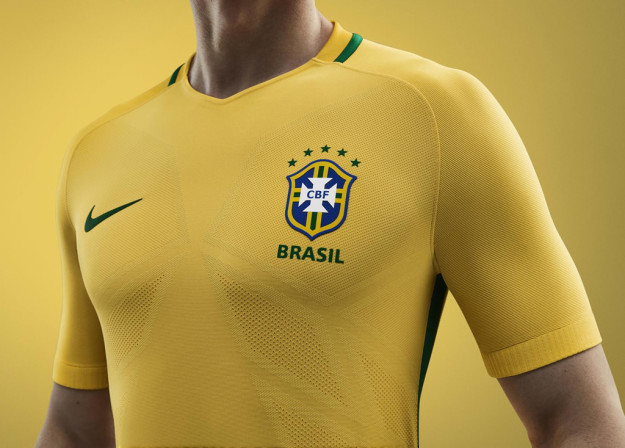 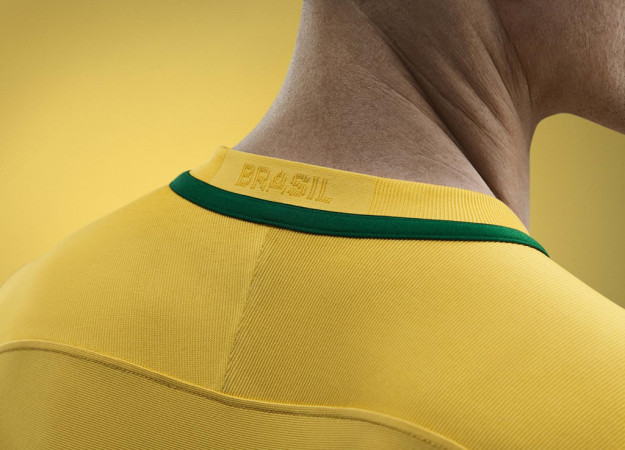 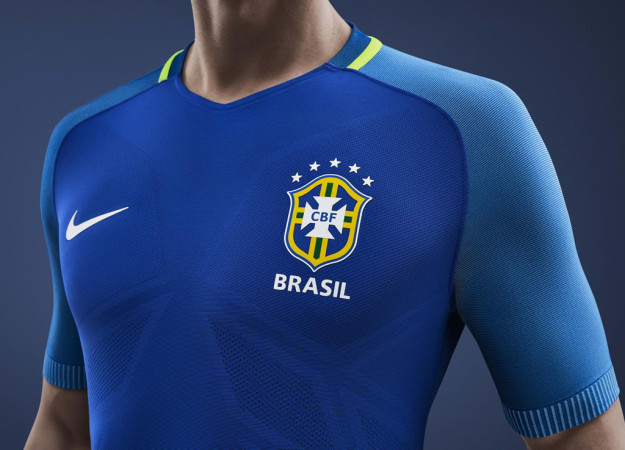 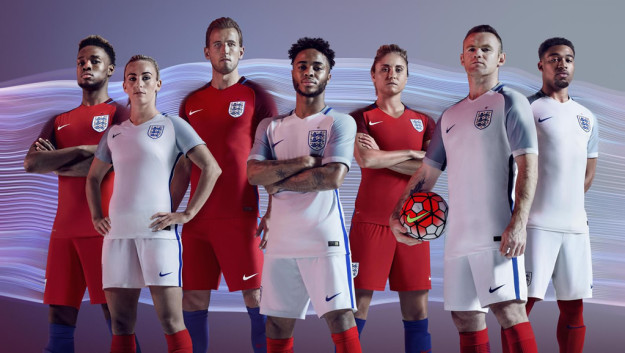 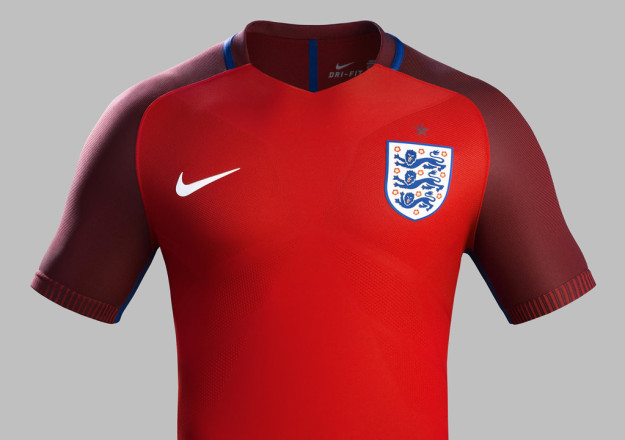 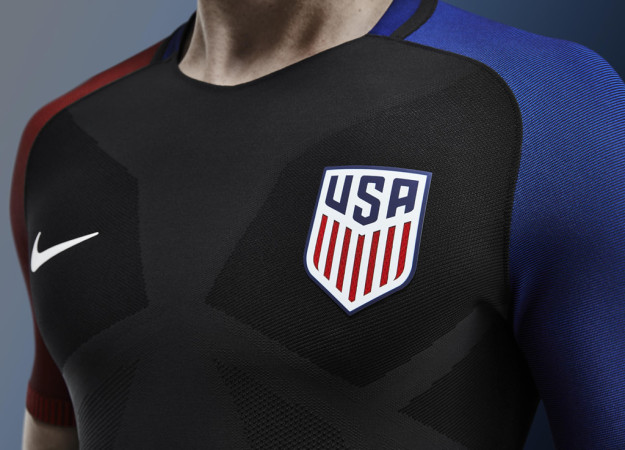 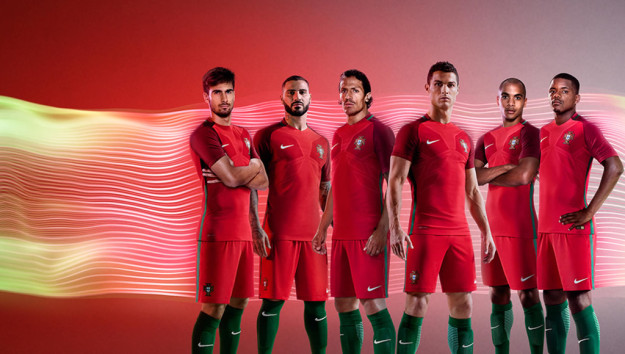 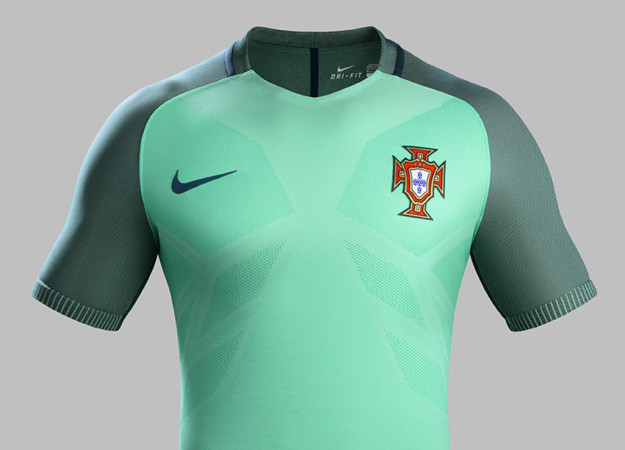 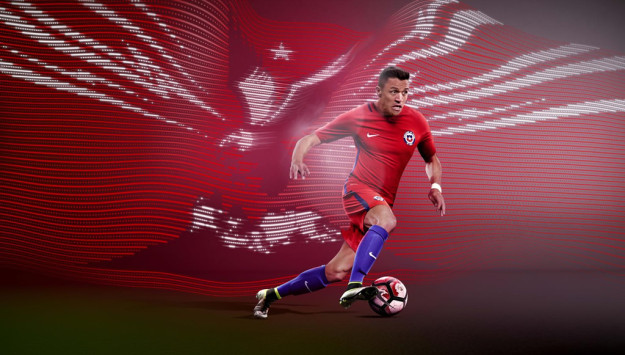 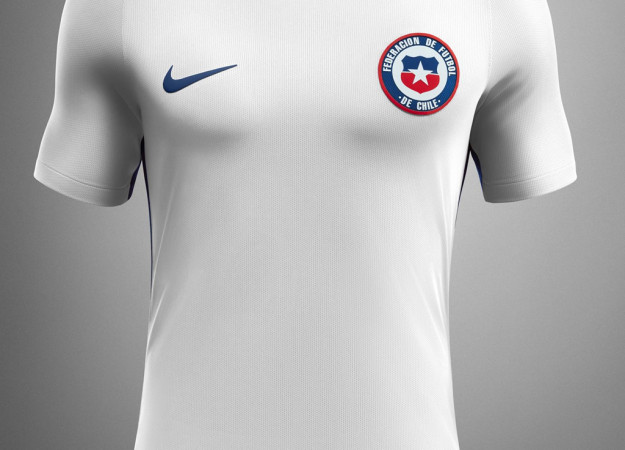 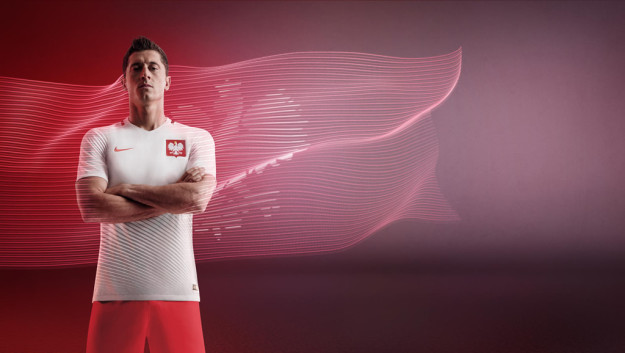 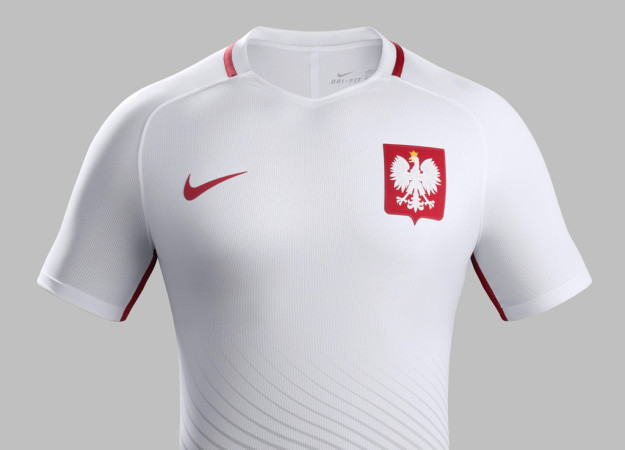 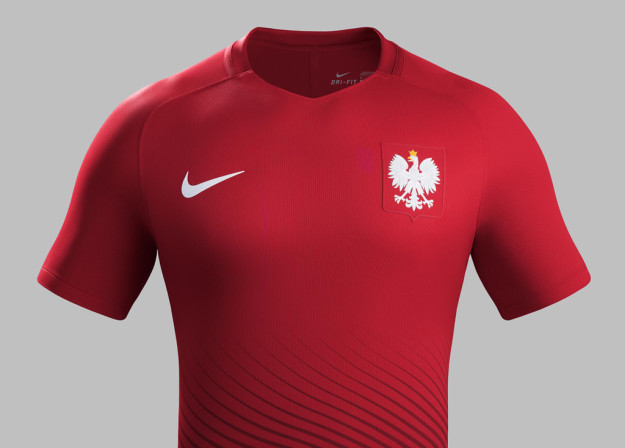 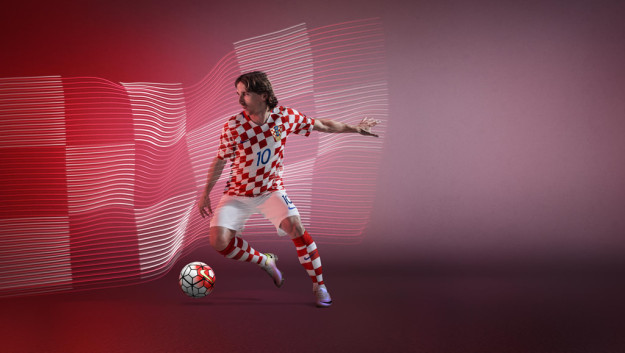 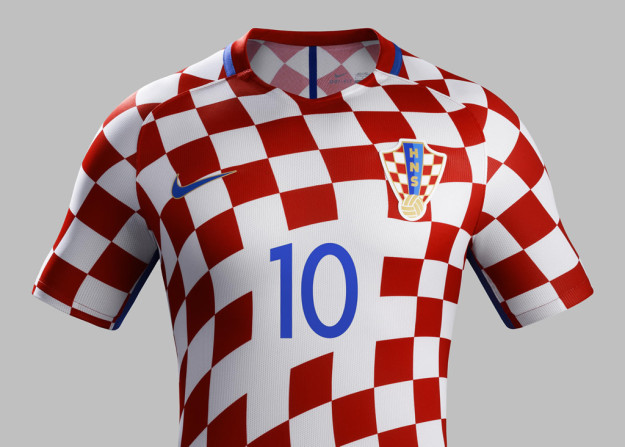 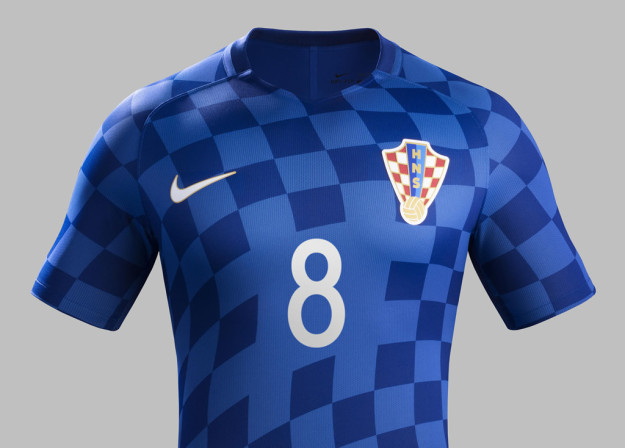 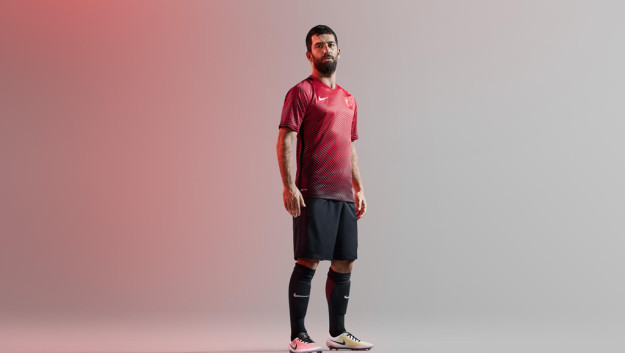 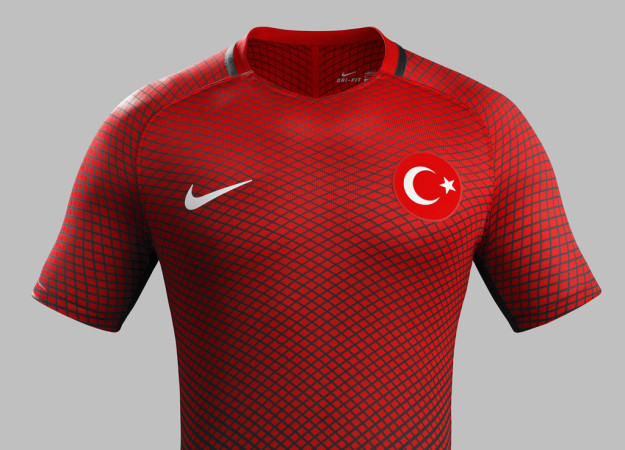 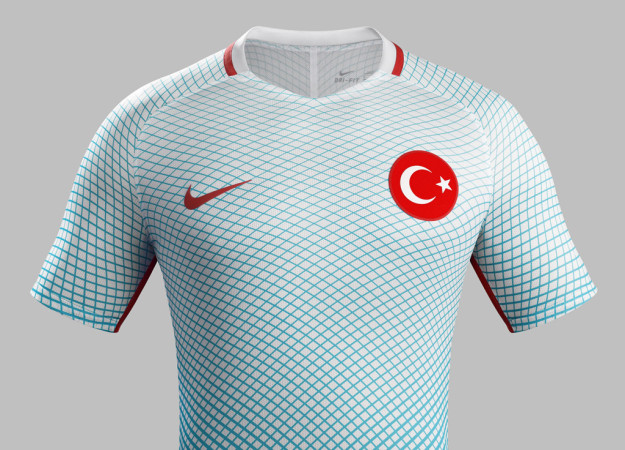 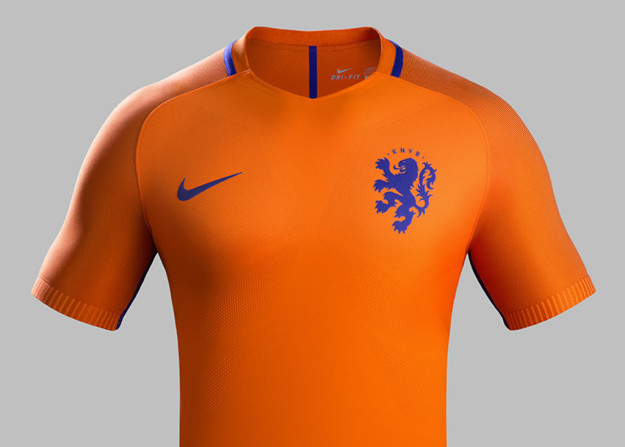 The Netherlands 2016 National Away Kit 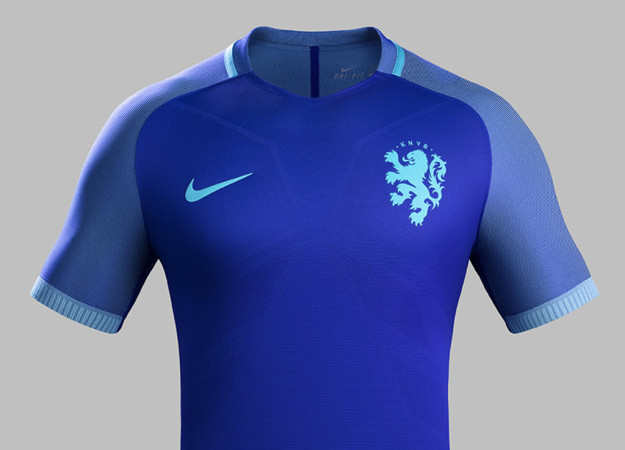