Nike’s release for the 2016 Rio Olympics has a good chance to impress the entire world, and that’s because the “Unlimited Glory” pack looks absolutely spectacular from every angle. The pack was released on NIKEiD, and it includes a series of awesome metallic looks for the Air Force 1 Low, Air Force 1 Mid, Air Force 1 High and Air Max 90 models. These kicks boast metallic shades of bronze, silver and gold as a nod to the medals that are awarded to the best athletes at the end of the games.

Users will also be able to enjoy access to extra PIP options such as country icons, UN country codes and various texts, which could allow them to show off their support for various nations. 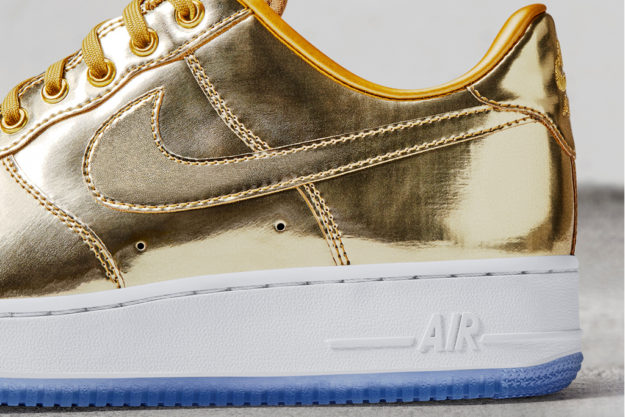 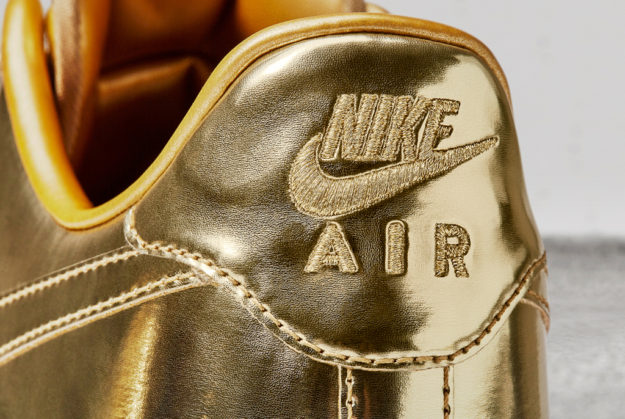 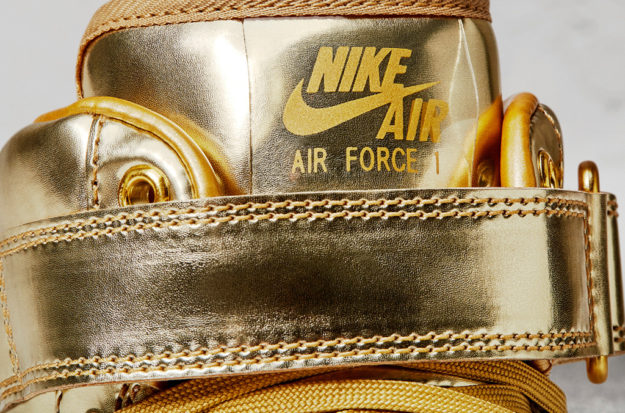 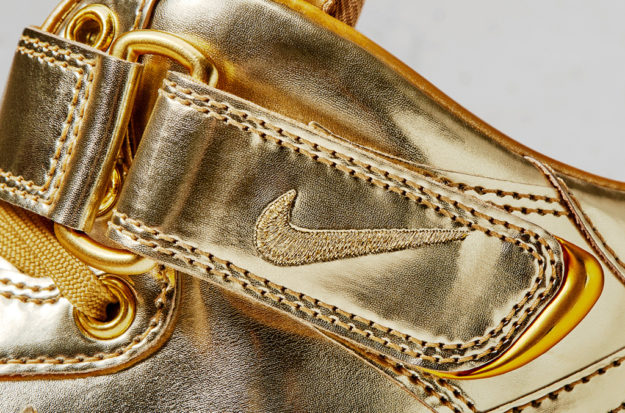 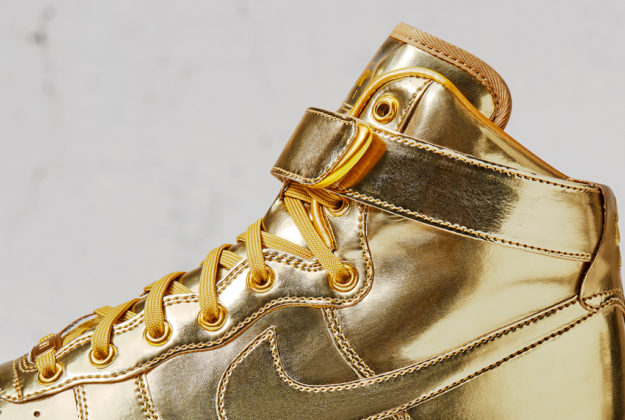 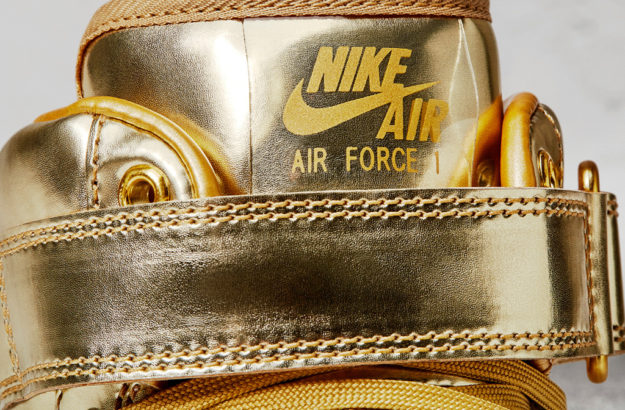 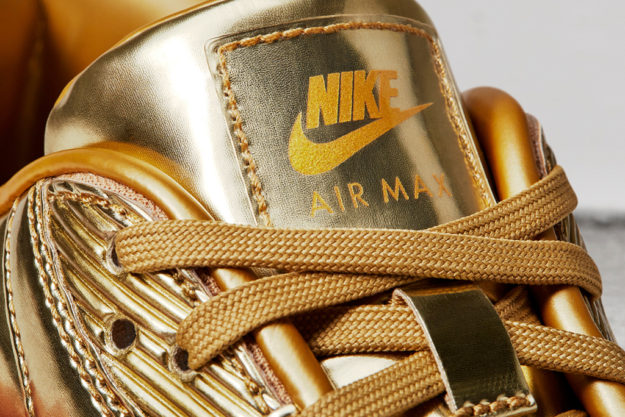 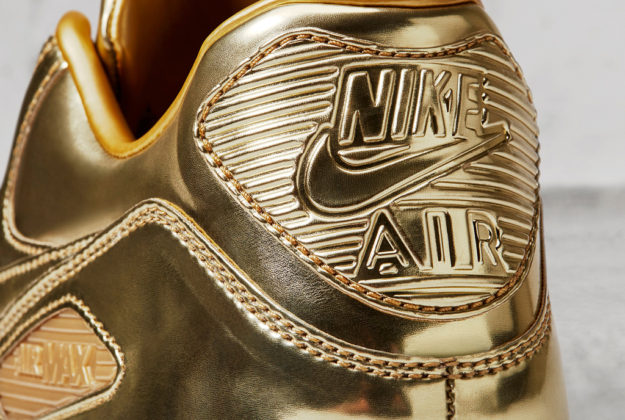 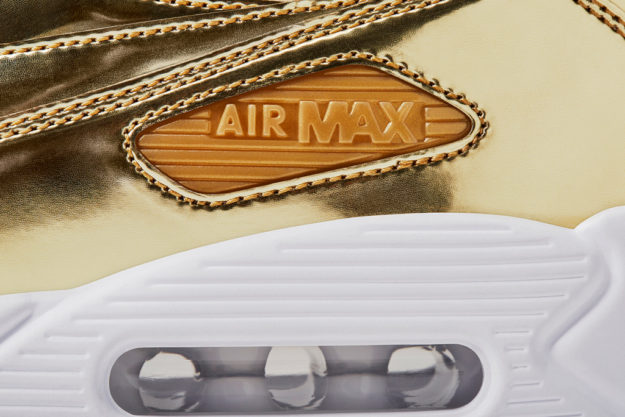