The NMD sneaker has received several versions and colorways since it was launched by adidas Originals in 2015, and it eventually managed to become one of the brand’s most popular streetwear products. After it unveiled its well-received “Monochromatic” Primeknit pack, adidas Originals has also revealed some stunning minimalistic variants of its City Sock and R1 models, both of which were created using Primeknit. 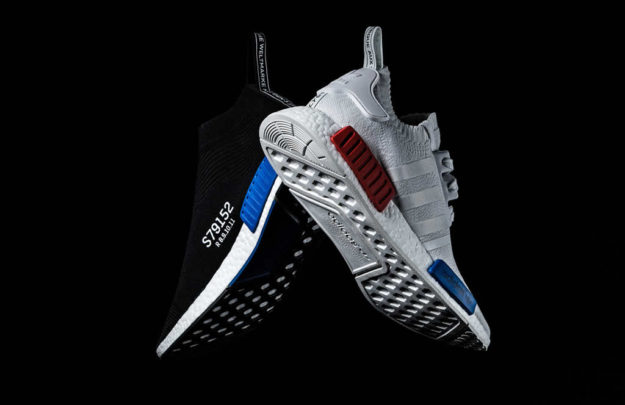 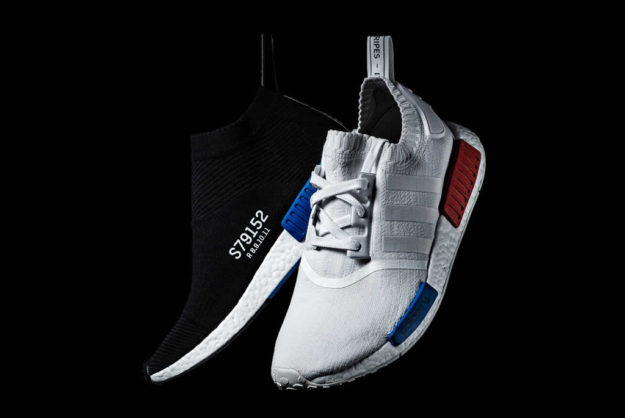 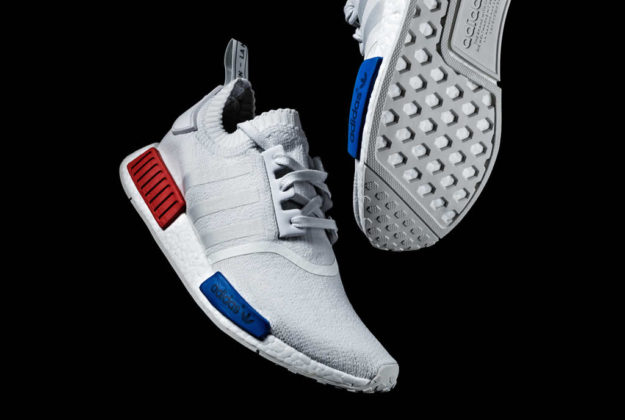 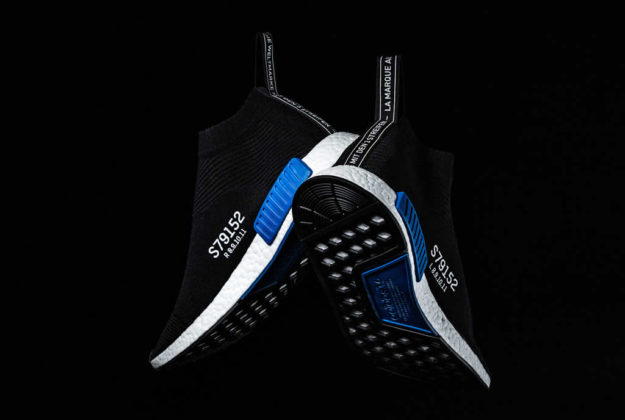 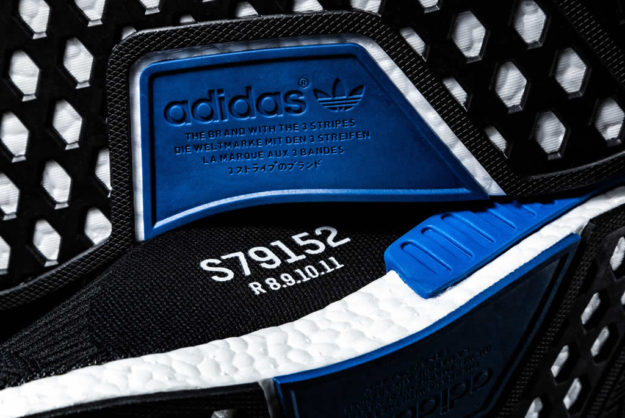