The adidas Originals NMD is an outstanding model, that’s for sure, mainly because it incorporates popular features borrowed from older styles, as well as modern technologies. Some of the shoe’s most important elements include a one-piece upper and a Boost outer sole, which can be observed on the men’s and women’s versions alike. 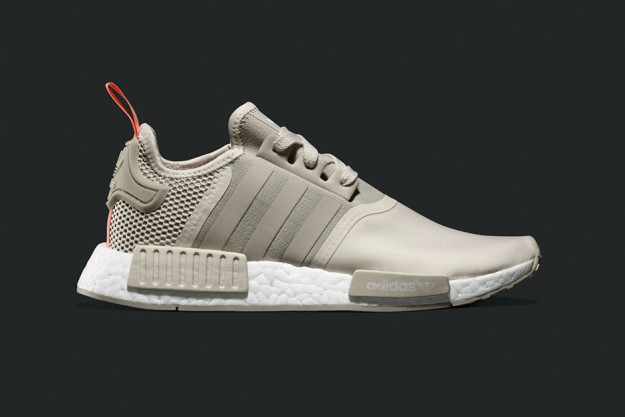 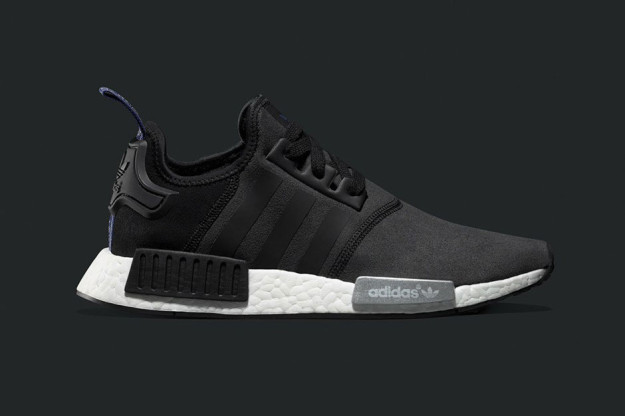 Speaking of the women’s NMD, the collection is divided into three packs named Suede Pack, Mesh/Suede Pack and the Neoprene Pack, each boasting its own unique colorways and materials fitting for Spring/Summer 2016. Each model flaunts a predominantly tonal look with only a few touches of color. The most impressive versions are probably the beige mesh/suede NMD and the mesh all-white NMD, but you should definitely have a look at the image gallery and pick out a favorite yourself. 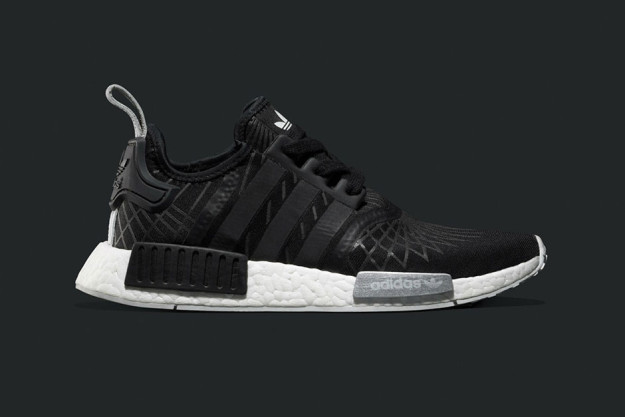 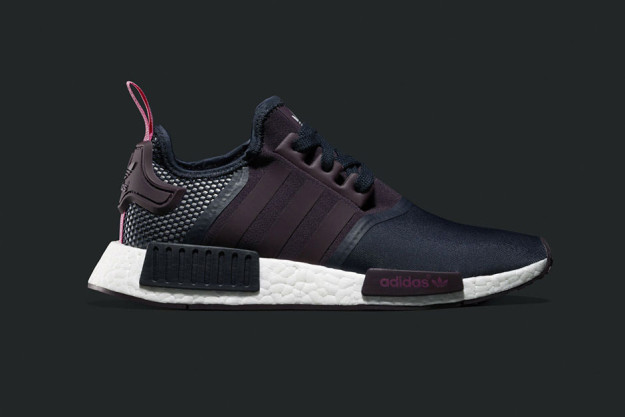