Behold the official match ball for the European Qualifiers of the FIFA World Cup 2018 – a uniquely designed masterpiece that features images taken from inside real stadiums by real fans. These images capture the game from the supporters’ own perspective, and they show off the emotions that they felt while walking into the venues and onto the stands. 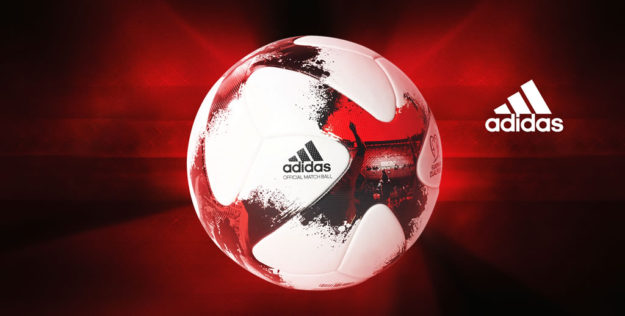 The ball flaunts a heart-shaped logo as well as black and red touches that represent a beating heart as well as the explosion of emotions caused by this highly appreciated game. The product’s structure offers a premium surface, improved grip and high visibility mid-flight, traits that are found in pretty much any high-end soccer ball. Its original look, however, allows it to distinguish itself from the rest. 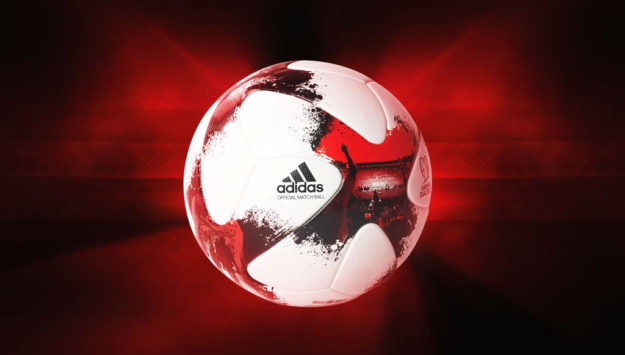