Celebrating the famed 1996 Space Jam film, Jordan Brand has released the outstanding Air Jordan XXXI (black/concord) colorway, as well as two pairs of Air Jordans that were actually worn during the film: the Air Jordan IX Retro and the Air Jordan XI Retro. The Air Jordan XXXI flaunts an actual Swoosh and Wing logo for the first time since it came out in 1985, and it also comes with the famed Jumpman silhouette for an extra exclusivity boost. The colorway incorporates elements reminiscent of Space Jam’s famous intergalactic match-up.

From our network : 14 Of The World’s Tallest and Scariest Skywalks 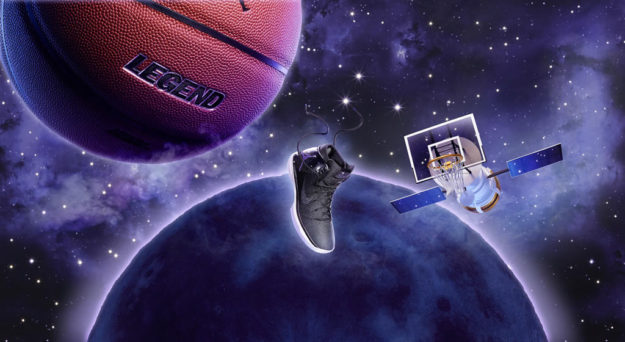 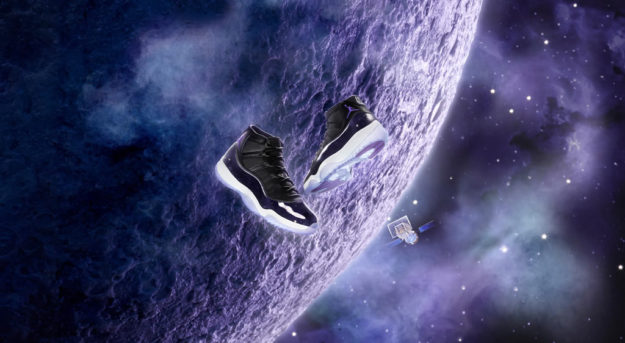 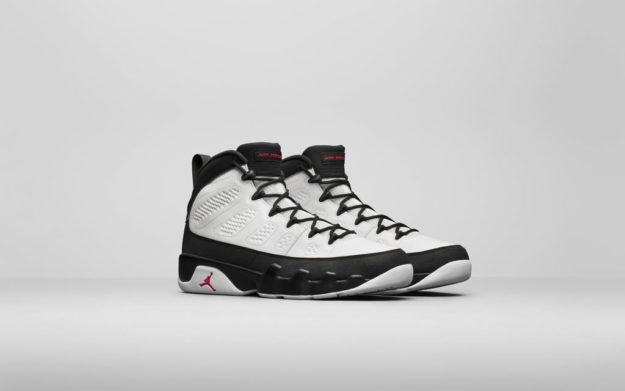 As for the Air Jordan XI, it has responsive cushioning as well as exceptional leather elements that allow it to stand out immediately on the court. The Air Jordan IX is also very important, as it signifies MJ’s first retirement from the league. Its classic aesthetic was inspired by Jordan’s global fame, and it features a highly original outsole and clean design cues. 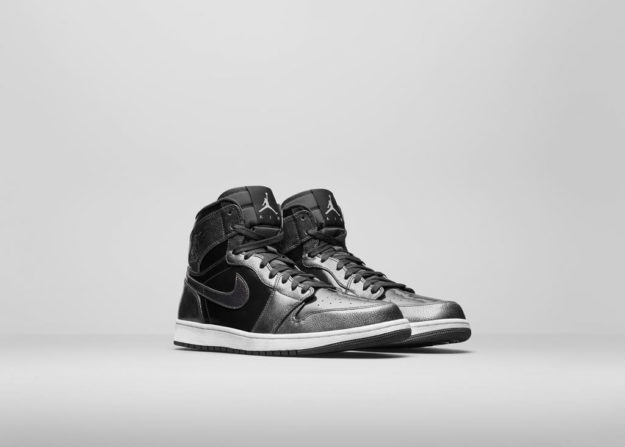 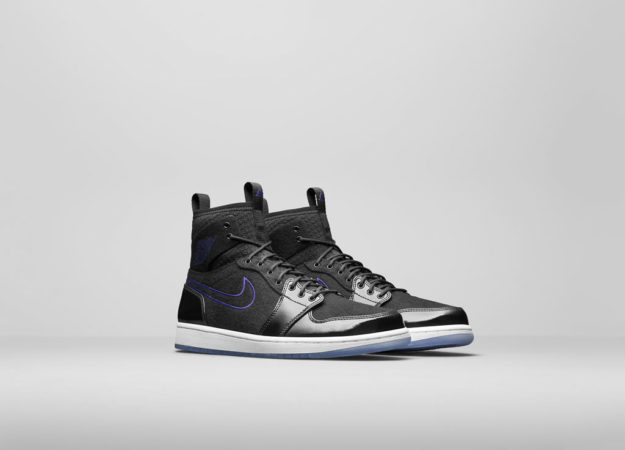 The Jordan shoes for men that we mentioned before are undoubtedly impressive, but so is the Space Jam Apparel collection, which incorporates iconic graphics from the original movie as well as contemporary designs and prints that are simply impossible to ignore. 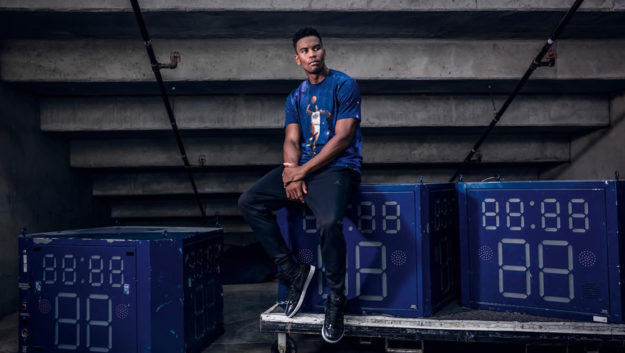