PUMA has decided to release another Top Stripe Pack just in time for the UEFA EURO 2016 France championship. These brand new Puma Football Shoes are based on the brand’s renowned PUMA King silhouette, which is now adorned with the colors of the numerous French cities that are hosting games in 2016. 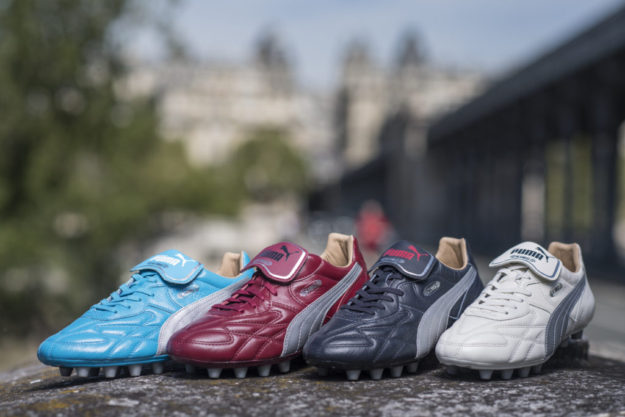 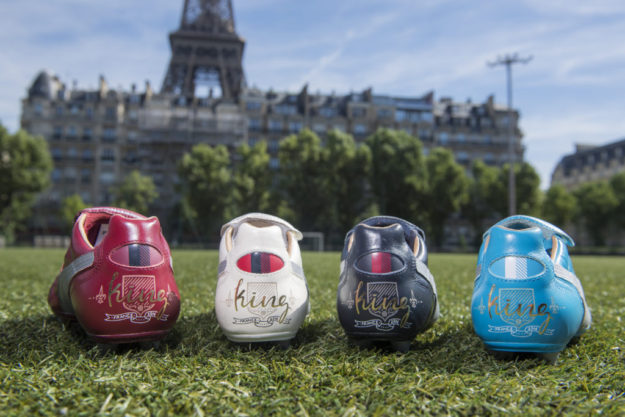 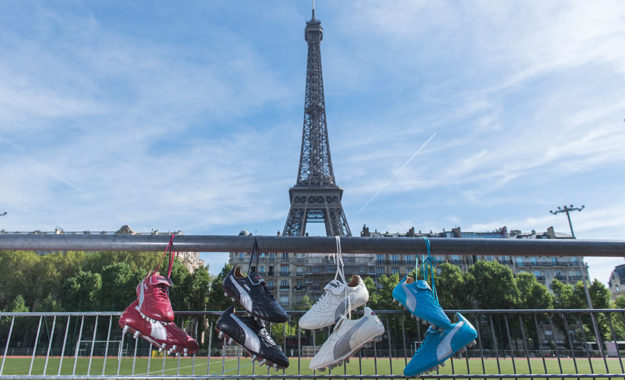 As expected, these kicks boast premium kangaroo leather uppers in stunning shades such as navy blue, Hawaiian Ocean, white and Cordovan, each representing French cities such as Lyon, Marseille, Bordeaux and Paris. As for the insoles, they were put together using tan leather, which further enhances the boots’ high quality, classic feel. 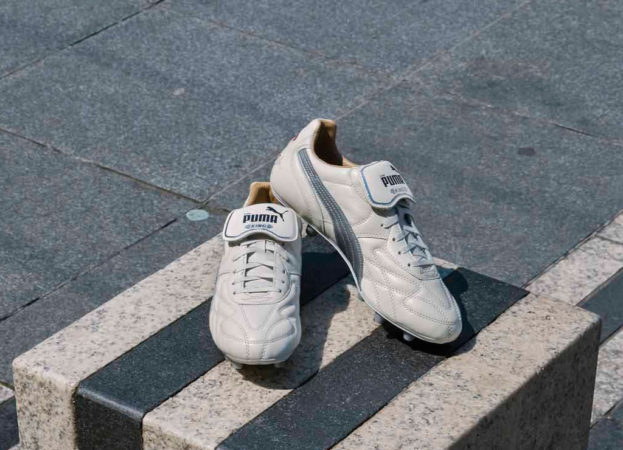