Honoring the MLS Cup 2015 trophy win of the Portland Timbers, Reigning Champ has released the Major League Soccer Champions Pack, which was unveiled officially in Portland. The pack was presented to various team members and staff members, and it comprises a crewneck as well as a T-shirt adorned with a custom “Onward Rose City” screen print. The pack also includes a pair of sweatpants decorated with the 2015 Champion’s Star, as well as a track jacket that features the renowned Portland Timbers Crest. 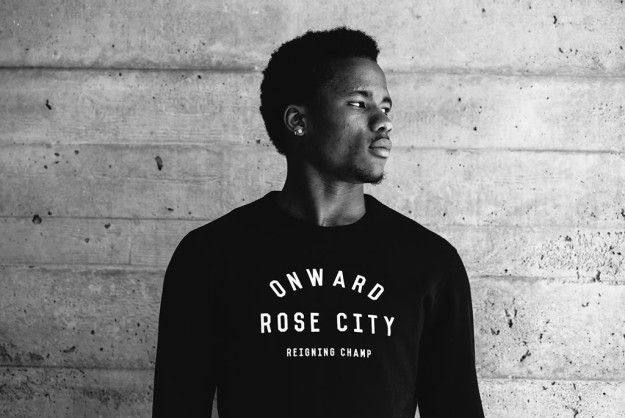 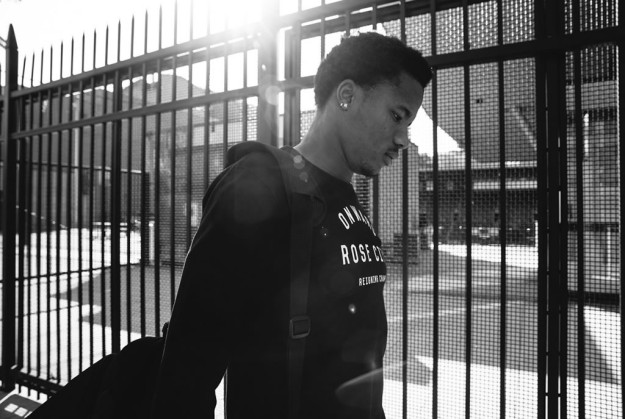 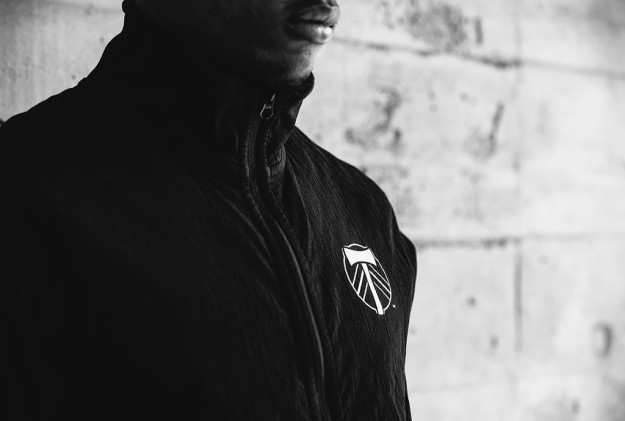 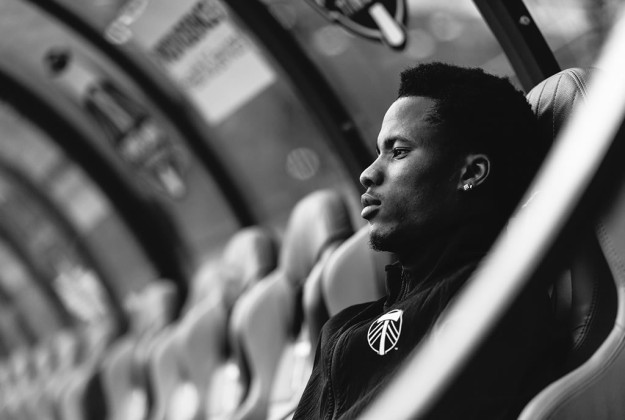 Since we’re talking about Reigning Champ products, it makes sense for all of these pieces to feature high quality, comfortable materials. The fact that the Pack honors Portland Timbers’ victories is an added bonus that goes a long way towards ensuring its exclusivity. 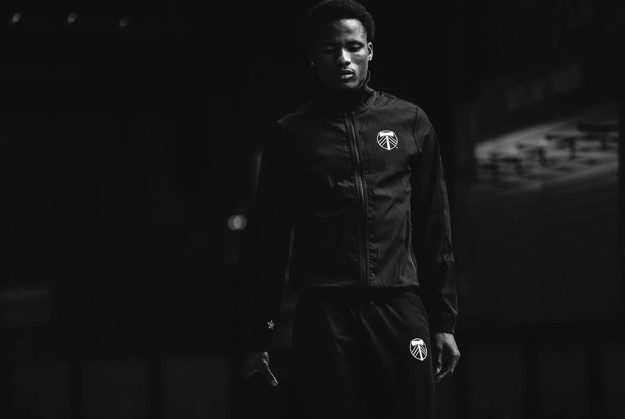 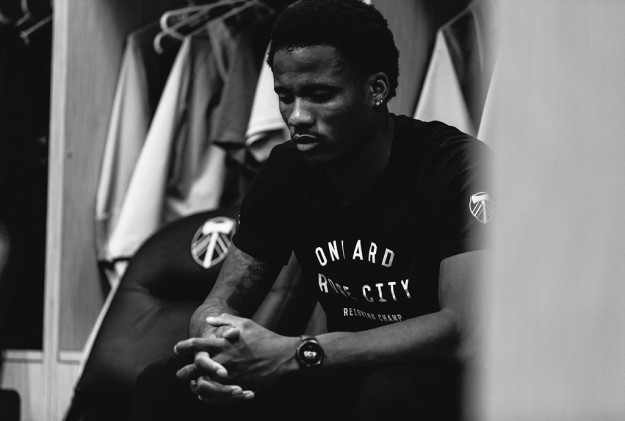 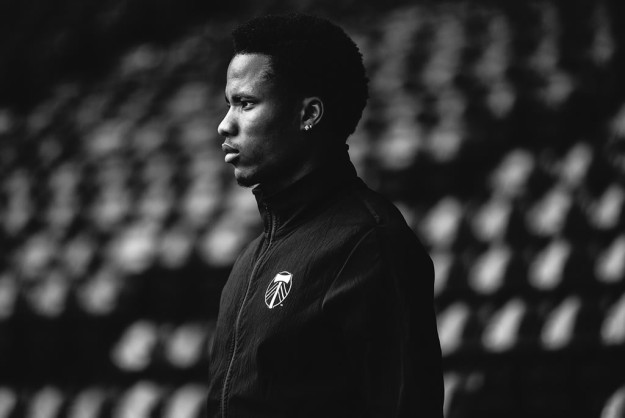