The adidas Stan Smith shoes are definitely one of the brand’s most appreciated models. Named after a renowned American tennis player that used to be active between the 1960s and the 1980s, this model was originally released as a tennis shoe but was later transformed into a sneaker. Usually, the Stan Smith features a white colorway complemented by green elements on the tongue and on the back of the heel, but the new adicolor version of the shoe flaunts an eye-catching yellow look. 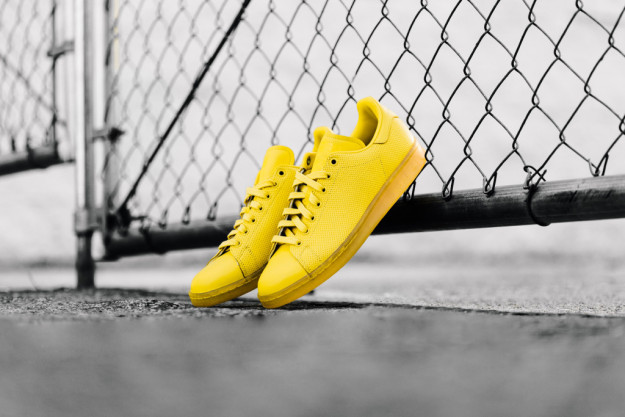 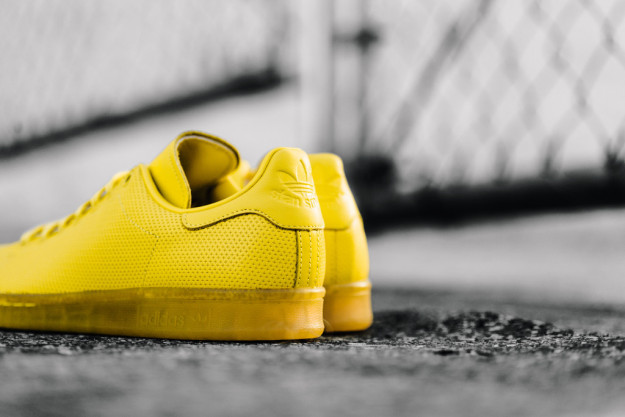 These kicks boast perforated leather uppers as well as smooth leather accents across the toe and heel counter. The eyelets and laces also come in the same shade of yellow, while a semi-translucent midsole adds some contrast into the mix. 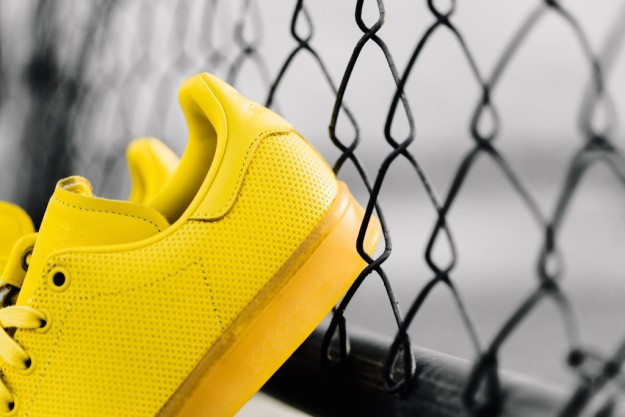 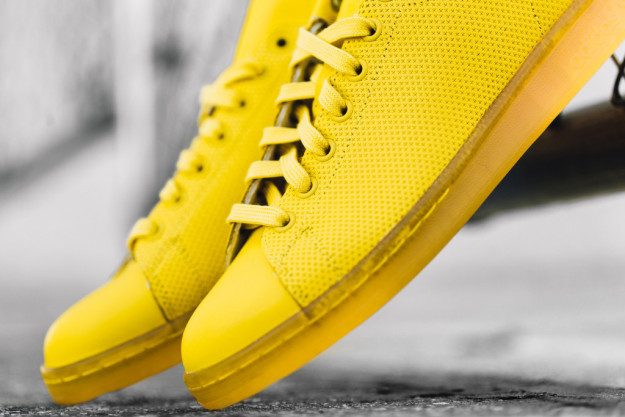