Nike has decided to implement a gray leather update to its Air Max 90 and Air Max 1 models in order to make sure that these highly popular kicks will be ready for the upcoming winter months. The changes are strikingly similar to what we’ve seen in July with the Janoski Max models, but this time around, the company is going with a striking gray colorway that’s bound to turn heads this cold season. 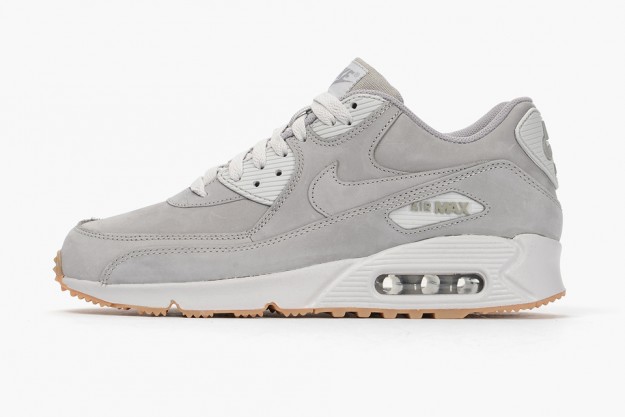 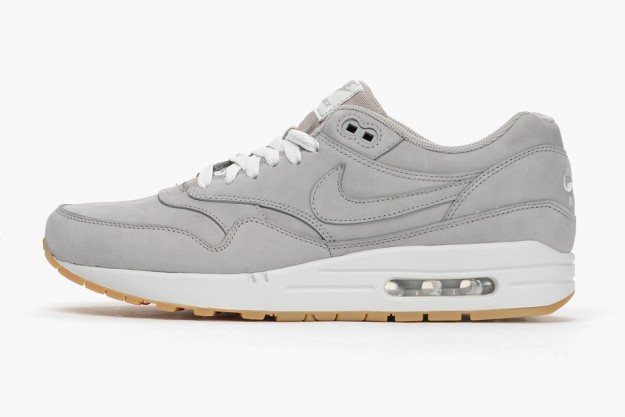 Both the Air Max 90 and the Air Max 1 have received the new colorway, which includes a snow-white midsole as well as a tan outsole. However, the Air Max 90 also boasts a series of perforations on the eyestays, which come in crisp white for a plus of contrast. 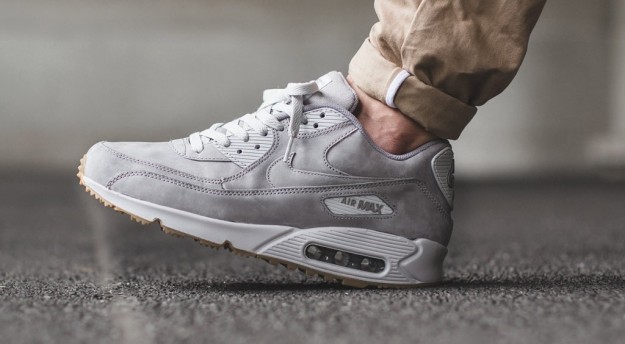 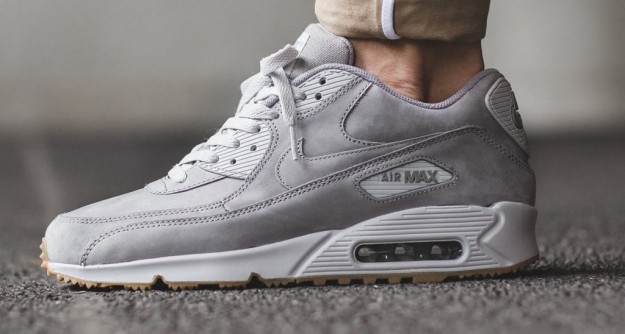 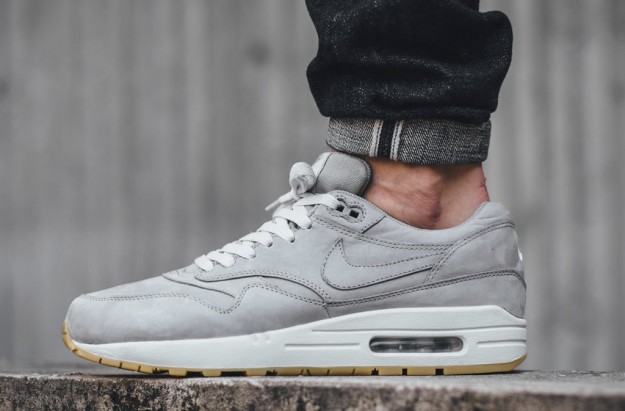