Home » Sport Collection » Only In Tokyo Collection By Footpatrol, Saucony And Beams

The last time Footpatrol and Saucony joined hands we witnessed the release of the highly appreciated Shadow 6000 “Only in Soho” line. It looks like the two brands have collaborated once more, this time bringing in another company named Beams into the fold, and the result is a new collection named “Only in Tokyo”. Featuring some of the newest running shoes and clothes signed by the two brands, the collection comprises a special edition of the Grid 8000 runner, which flaunts an off-white pig-skin suede upper as well as terry cloth elements on the sidewalls, heel and toe-box. 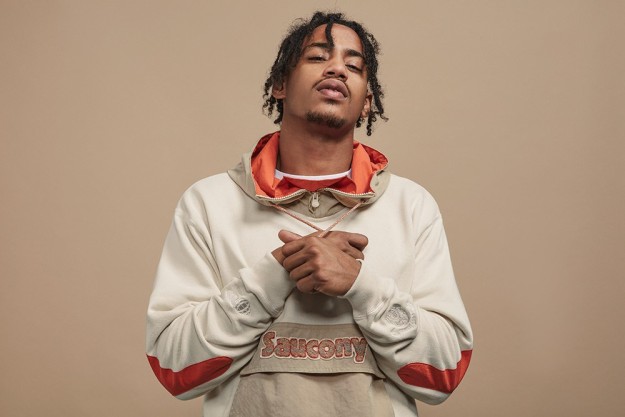 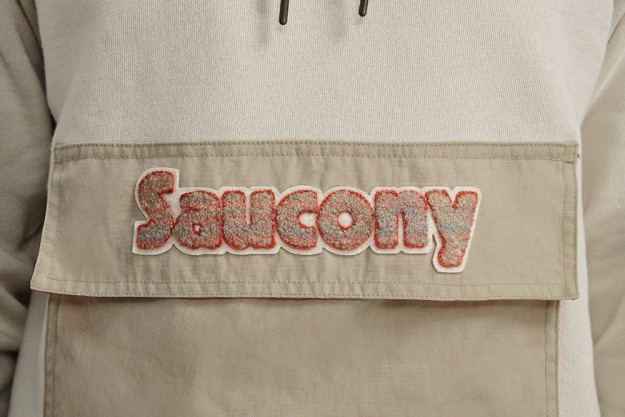 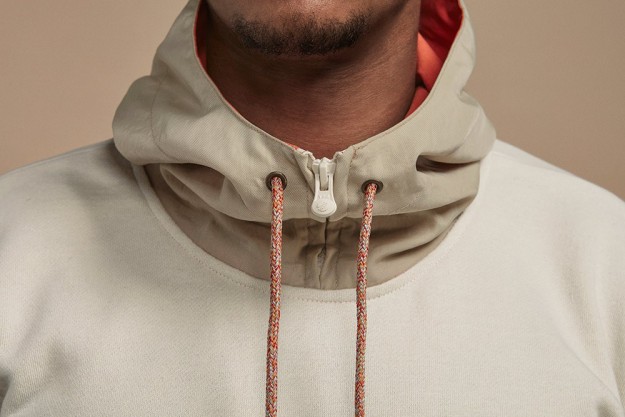 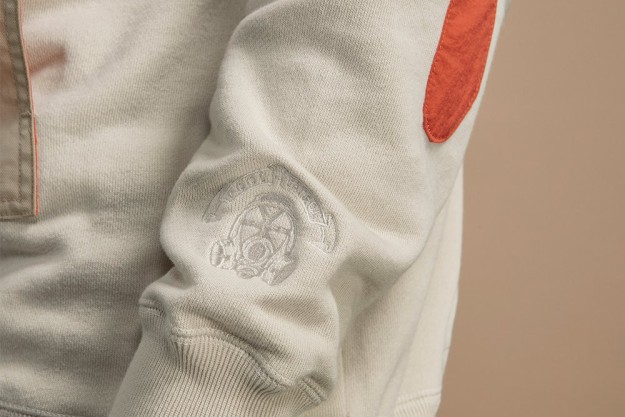 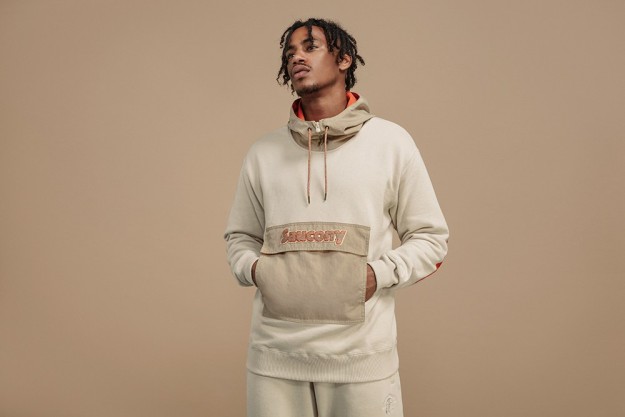 The toe-box wrap, heel panel and lacing system feature orange touches, but we should also mention the Beams and Saucony logos that were inserted on the right foot’s suede tongue, while the left foot features the Saucony logo and the Footpatrol Gasmask. As far as the apparel is concerned, the collection includes a pullover hoodie with matching track pants, as well as a series of tees. 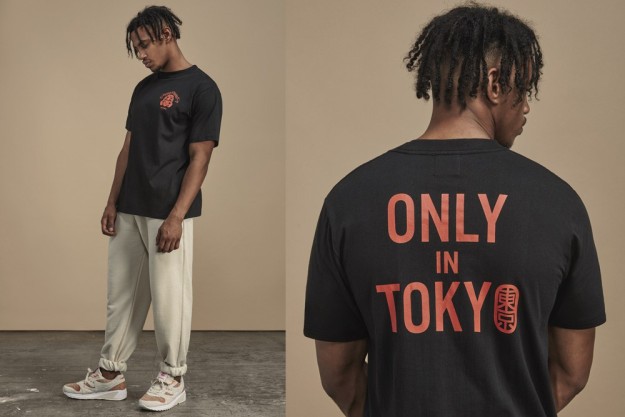 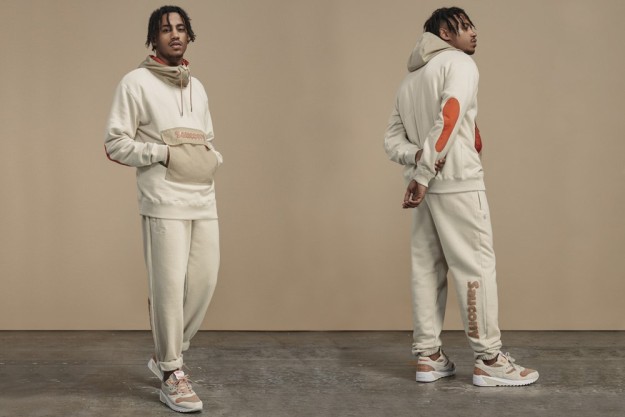 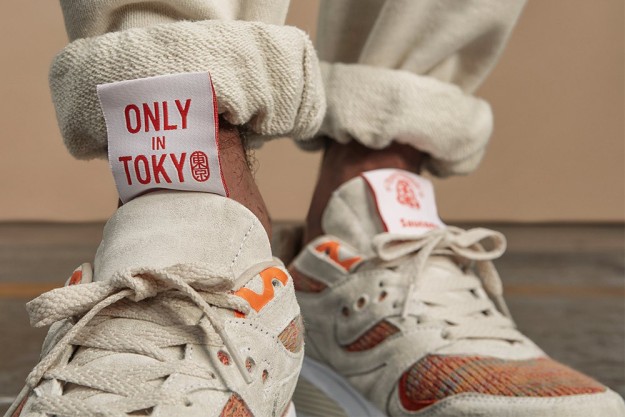 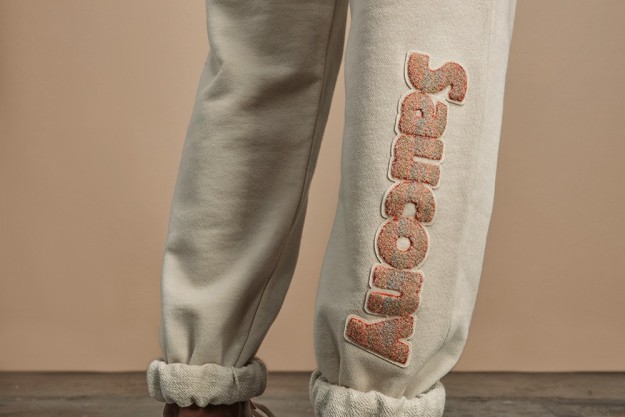 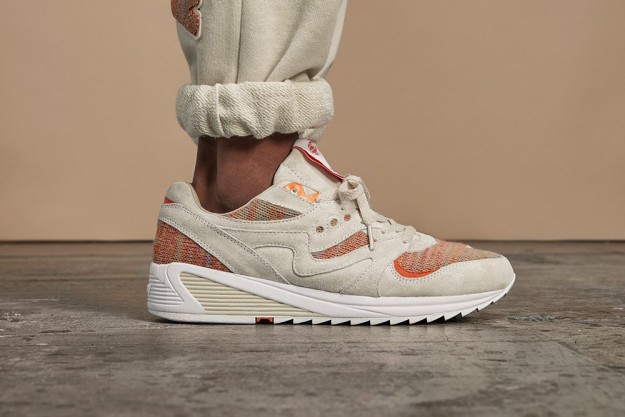 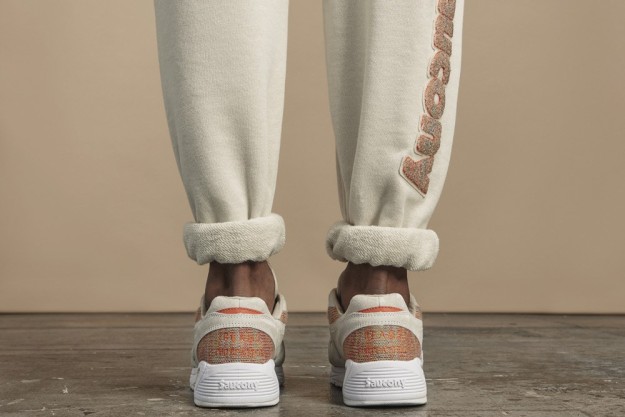 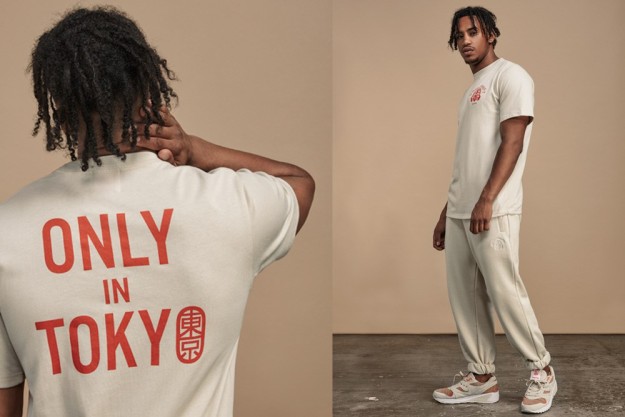